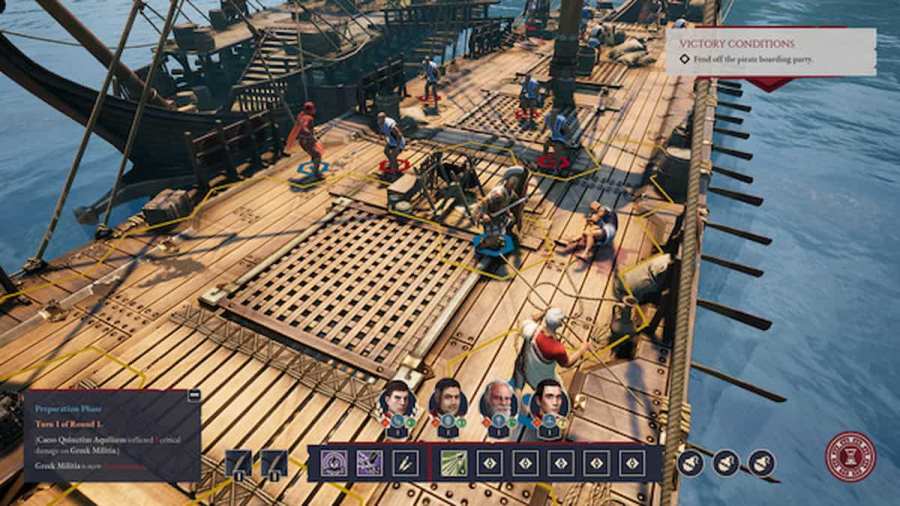 In Expeditions: Rome, players must choose between finding evidence against a Senator who tried to kill them or raiding a cavern supplying the enemy. As an added touch, the game tells players that many of their soldiers will die if they fail to raid the cavern, and some of the Praetorians seem to be against finding evidence.

We recommend that you search for evidence on the ship. This is because once the player completes their final assault in Asia Minor, all of the characters will see how much the Senator helped the enemy. After that, everyone says it is important to stop the Senator and take him out.

Related: Should I side with Theophilus or Zenobia in Expeditions: Rome?

Without evidence, it is difficult to prove anything, so everyone seems to be pleased with the player for getting the evidence. Allowing the enemy to resupply does not affect players. Even with the evidence, the only thing that happens is that the Senator's brother is lynched instead of the Senator.

Sometimes, there is a mention in the camp that the enemy looks like they've been resupplied, but otherwise, it's not mentioned again.

If you raid the supply cavern, Mithridate will be captured after the battle instead of escaping. During the final assault, the enemy is not more powerful than they would otherwise be.

Should I search for evidence or raid the supply cavern in Expeditions: Rome?