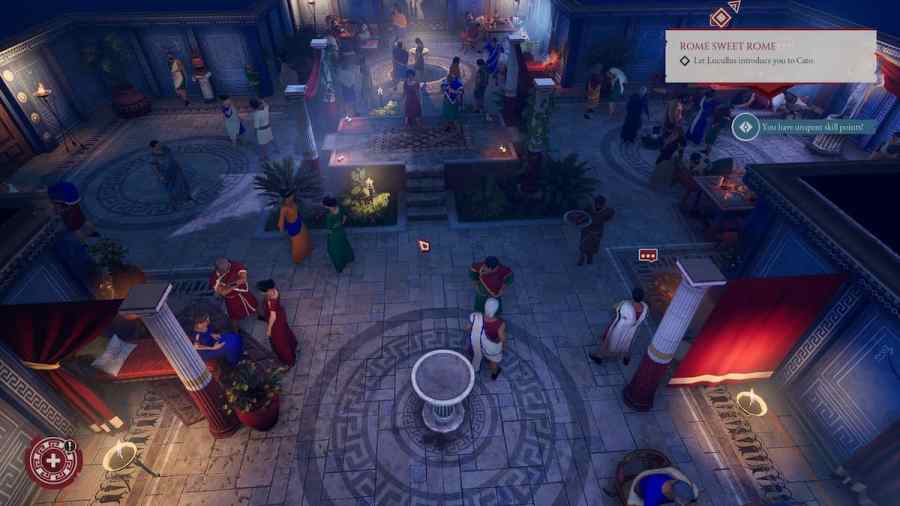 A meeting will take place between the player and Mithridates in Expeditions: Rome, during which both sides will discuss hostages. One of these hostages is Archelaus, a powerful opponent that can be traded back for extra troops.

Even though it may seem like a good deal (a few hundred troops for Archelaus), that decision will come back to bite the player. We'll just say that he will appear as an opponent at a very inopportune time. The benefit of trading him over is a slight approval from your adoptive father and a few hundred extra troops.

Related: How to beat Archelaus during the siege of Chalkedon in Expeditions: Rome

On top of that, he's much stronger once traded than he was in the beginning. He will have Archers with fire-type attacks that will are able to move around the map, and he can absorb attacks that hit 8 and below.

It isn't worth the hassle to bring back those troops, so we don't believe it's worth it. It is possible to beat him later without losing any allies if you need the troop power, but it is pretty difficult.

Should I give Archelaus back to Mithridates in Expeditions: Rome?