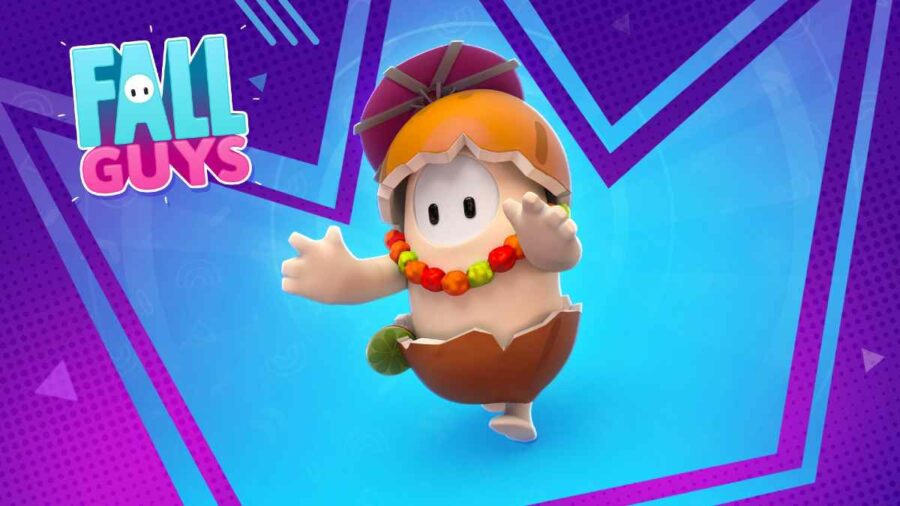 First, go to the Xbox Game Pass app on your console, computer, or smartphone. Select Perks from the main menu and scroll down to the Fall Guys Coconut Milk Costume. Select it and confirm to get your code. Press Next to confirm your code and redeem the costume. The costume should automatically be in your inventory upon opening Fall Guys.

Related: How many people can be in a Fall Guys lobby?

If the skin is not in your inventory when you open Fall Guys, try restarting your console, then opening the game again. If the issue persists, check the Xbox Game Pass app Perks again to make sure you have gone through all the steps to redeem the code. The costume reward should be found under Your Codes after going through all the steps, but you can try to redeem the code again in case it did not go through.

Fall Guys going free-to-play has allowed more players to jump into the game, and with Xbox Game Pass giving away free skins, players can look the part when winning those Fall Guys shows. The last skin released as an Xbox Game Pass reward was the Robo Rabbit costume, so be on the lookout for new Fall Guys rewards on the Xbox Game Pass app.

How to get the Coconut Milk Costume in Fall Guys