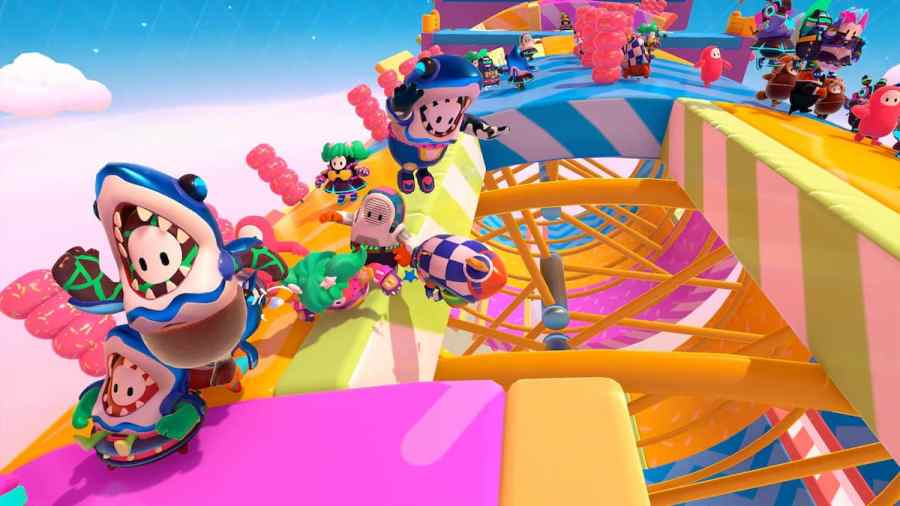 Fall Guys has become one of the most popular titles and has undergone numerous changes since its initial launch. While many of these changes have been good, there are some that fans do not like. One of the most prominent features fans are upset about is skill-based matchmaking, and they have taken to Twitter with the hashtag 'SaveFallGuys.' This may leave you wondering if SBMM is bad for Fall Guys and other Fall Guys community complaints.

Ultimately, skill-based matchmaking hurts Fall Guys more than it helps. There are various reasons for this, and while it was a good idea, SBMM could use a rework in Fall Guys. Here are some downsides to SBMM in Fall Guys.

Related: Is Fall Guys on mobile yet?

Fall Guys' skill-based matchmaking has led to many fans crying out and is among a list of the major complaints within the Fall Guys' community. A simple fix would be altering how players are matched up by their CR or adding in a ranked mode. A ranked and casual mode allows players to choose whether they are affected by SBMM.

Fall Guys players have taken to Twitter with the hashtag 'SaveFallGuys' to get Mediatonic to intervene and make adjustments to Fall Guys. While SBMM has impacted the community, it is not the only reason for the hashtag to be trending. Other reasons include the battle pass, events, shop, kudos, and more. Hopefully, Mediatonic will be moved by their community's pleas and make the requests and save their game.

For more information Fall Guys, check out How to get the Destiny 2 Fall Guys skins and All Destiny 2 Skins coming to Fall Guys on Pro Game Guides.

Why is SBMM bad in Fall Guys?