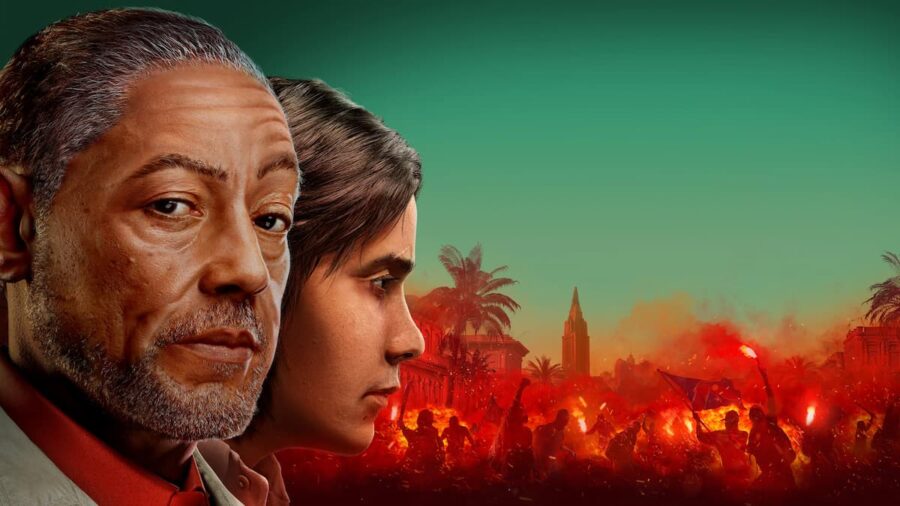 Far Cry 6 has finally been released, and the vast majority of us are ready to play as Dani Rojas in an attempt to take down the infamous Anton Castillo. Undoubtedly, many players have seen screenshots and gameplay teasers of players in third-person mode. This is a massive change from all the previous Far Cry games, where third-person mode was not available.

So now, we wonder: can the whole game be played in third-person?

The answer to that is, unfortunately, no. While the developers have stated in some interviews that introducing third-person mode is something they might consider in the future, it does not apply to Far Cry 6. However, there are some points in the game that are exclusively dedicated to third-person mode. Namely, when players are in camp or during cutscenes.

Related: What is the best Supremo in Far Cry 6?

Based on some conversations with the developers, they had specific reasons to include third-person view in these situations. For exploring camp, they wanted players to be able to see their equipped gear. For cutscenes, they felt it was necessary to give a more cinematic feel, and provide players with a view that allowed them to fully immerse themselves in what the main character was experiencing.

Outside of those two situations, third-person does not exist in the game. Still, they could make it possible in future installments!

Check out our Far Cry 6 homepage for all the latest news, guides, and content for the newest installment in the series!