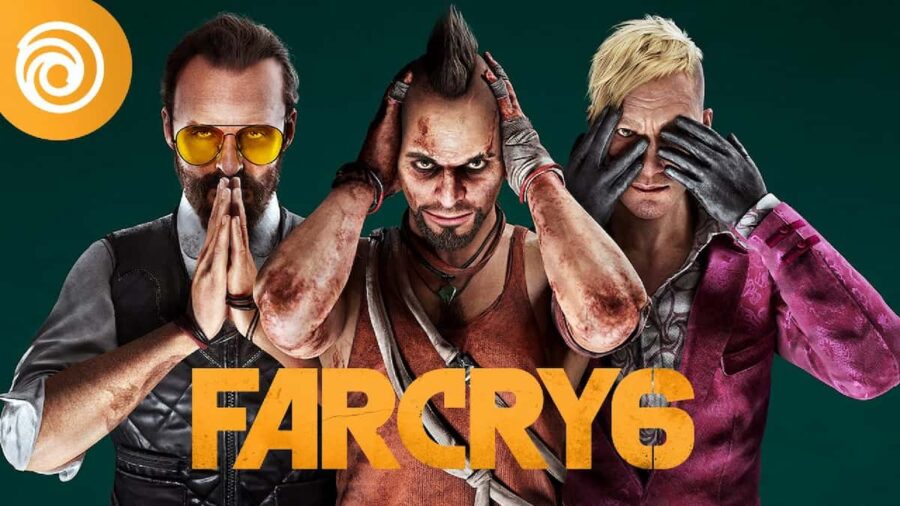 Ubisoft has planned to keep its latest title Far Cry 6 relevant and engaging as long as possible through DLCs and cross-over missions. The developers have confirmed the development of 3 different DLC sets to release in the latter half of 2021 and early 2022.

All the three announced DLC are based on several Antagonists from past Far Cry series.

Related: Can you turn the flashlight on and off in Far Cry 6?

The exact release date for the DLCs has not been announced by the developers.