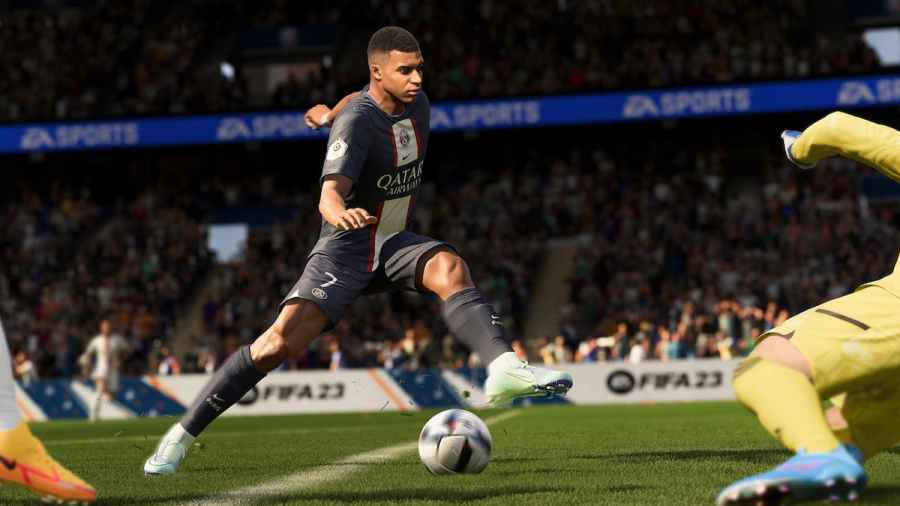 FIFA 23 has revamped shooting controls, allowing for even more variety in shot-taking and setups. FIFA 23 has an added Power Shot mechanic but still has many familiar shooting controls. One of the shots that are easy to learn and hard to perfect is the Low Driven Shot. These shots can be used to quickly shoot the ball close to the ground and beat the goalie to the corner.

Here is how to score Low Driven Shots:

How to shoot a Finesse Shot in FIFA 23

In order to score with Low Driven Shots, you need to be in a position to score with the goalie overcommitting to one side. If you are on one side of the goal near or in the box, you will have a better chance of scoring a low-driven shot by aiming to the opposite corner when the goalie shifts to your side.