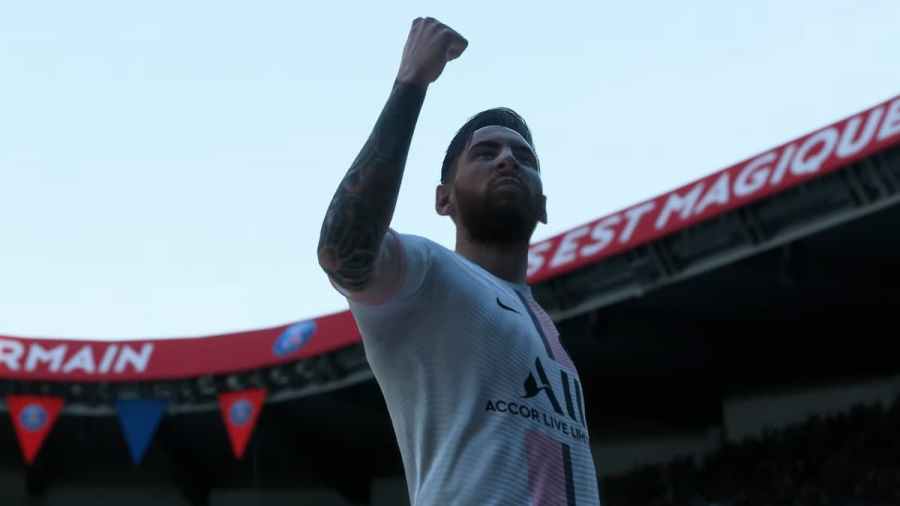 In FIFA 23 Ultimate Team, players get to complete various Objectives to earn exciting rewards that contribute towards building a world-class squad. Completing these Objectives rewards players with XP, and some are only available for a limited time. Objectives also feature Milestones, and here you will find the Squad Formations: Eredivisie. You can also complete Seasonal Objectives, and each Seasonal Level rewards players with unique Packs, players, jerseys, Coins, and other usable items. Here's how to complete the Squad Formations: Eredivisie in FIFA 23 Ultimate Team.

Under Milestones in the FIFA 23 FUT Objectives, you will find the Squad Foundations Eredivisie challenge. Completing this will reward players with three top-tier players from the Dutch league. The Squad Foundation cards include untradeable versions of Owen Wijndal, Riechedly Bazoer, and Lutsharel Geertruida. Here are the four challenges you need to complete in Squad Battles or Divisional Rivals to earn these three cards in FIFA 23 Ultimate Team.

Related: What does Lengthy mean in FIFA 23? Explained

You will also receive a Small Gold Players Pack and Gold Pack for completing the Goal Scoring and Play 20 challenges from the Squad Foundations Eredivisie. If you are looking for players, the Cody Gakpo POTM SBC is still available, and we recommend completing it to get a solid winger from the Eredivisie in your Squad. Similarly, you can also spend a little in the Transfer Market to get a few good deals on Eredivisie players.

For more information on FIFA Ultimate Team, check out How to play the FUT Team of the Week in FIFA 23 on Pro Game Guides.

How to complete Eredivisie Squad Foundations Objectives in FIFA 23