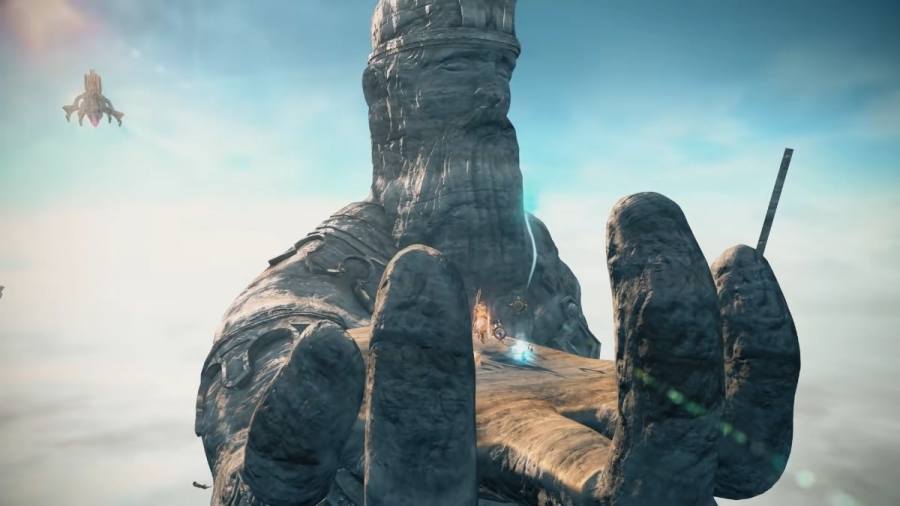 We've listed each of the 13 Alliance Raid's quests in Final Fantasy XIV below, along with their locations according to Square Enix's 6.1 Patch update. While there are several more quests in each raid chain, these are the quests that will unlock an Alliance Raid upon completion.

Related: How to create your Adventurer’s Plate in Final Fantasy XIV

Once players have beaten The Ultimate Weapon main scenario quest, the first set of Alliance Raids will be available. Complete the following quests to gain access to these 24-man raids.