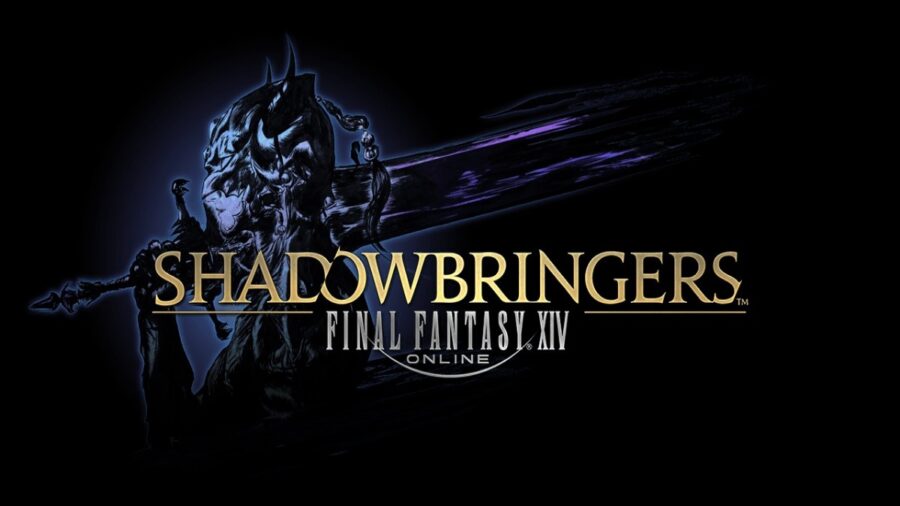 Final Fantasy XIV's Shadowbringers expansion is one of the game's most lauded and praised portions of the MMO's content. Its story is almost unanimously praised. But how long is this award-winning campaign?

There are 106 quests in the Shadowbringers campaign. Each quest, its location, and level requirement are listed below: