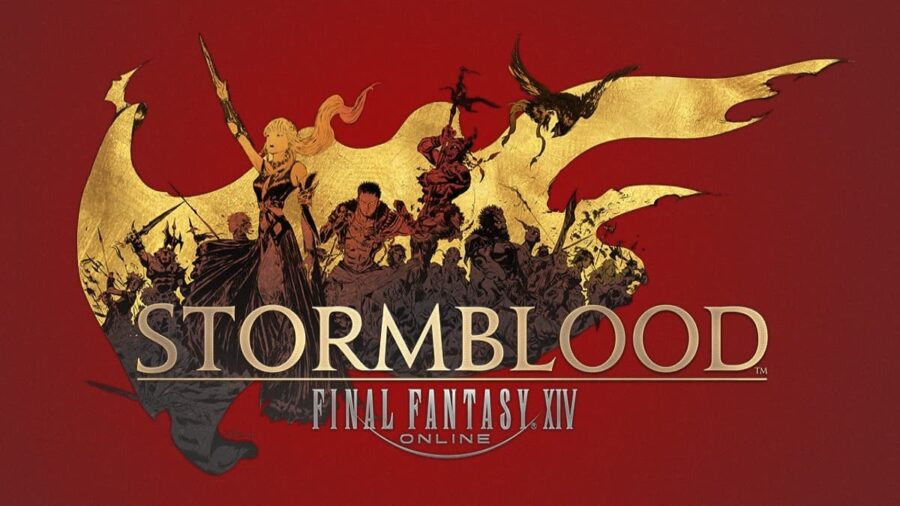 Few games receive expansions as packed with content as Final Fantasy XIV. This Massively Multiplayer Online Role-Playing Game, or MMORPG, continues to crank out meaty story segments, and Stormblood was no different.

There are 122 Main Scenario Quests in Final Fantasy XIV: Stormblood. They're listed below, along with the areas of origin and level requirements:

Stormblood is the second expansion to FFXIV: A Realm Reborn. Releasing in June 2017, the expansion introduced new dungeons, raids, and the PVP mode Rival Wings, where two teams of 24 compete against each other in war games. Stormblood largely takes place in Hydaelyn which spans three continents. Much of the expansion's story involves the Garlean Empire, The Forbidden Land, Eureka area launched alongside Patch 4.2, where the gameplay in this area drew inspiration from classic MMORPGs, including the likes of Square Enix's very own FFXI.