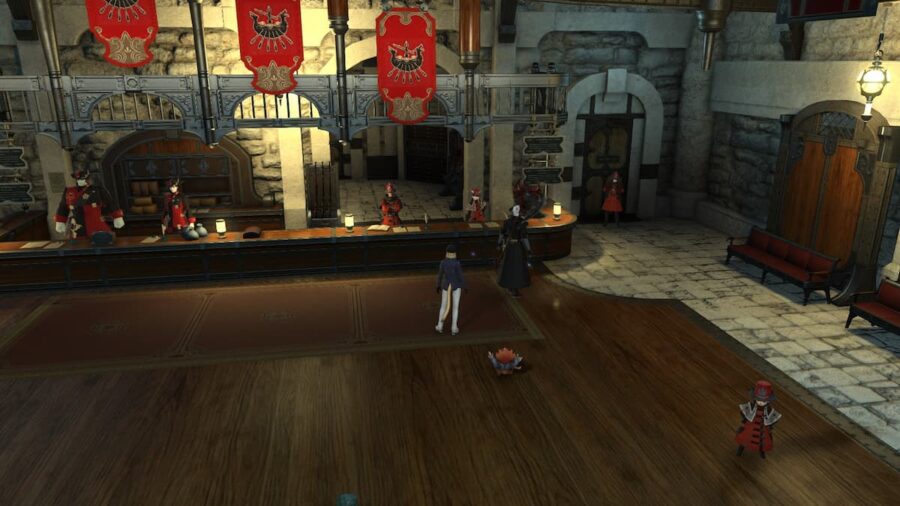 Potash is an uncommon item in Final Fantasy XIV that’s used in a number of higher-level crafting items, especially the highly sought-after Vanya Silk. But unlike many Reagents, Potash can’t be made or brewed. As a result, we’ve listed all the best ways to get Potash in Final Fantasy XIV below.

The Quartermasters for each of the Grand Companies stock Potash for those who have achieved at least Second Lieutenant rank in their respective Grand Company. This will cost 200 Company Seals.

If you’ve progressed through the Ixali Beast Tribe quests past the point of the Standing at the Helm quest, then the Ixali Vendor in North Shroud, Peacegarden (X: 25, Y: 22.8) will have two Potash for sale in exchange for a single Ixali Oaknot.

Potash drops from Boarskin Treasure Maps and Leather Buried Treasure Maps as an uncommon drop in the final chest. This is a quite expensive and inefficient way to farm Potash

Deynthesising Hingan Chochin Lanterns has the possibility of yielding Potash. This is highly inefficient and is not recommended in any way.

Items made with Potash

Potash is used to create the following items:

Best ways to get Potash in Final Fantasy XIV