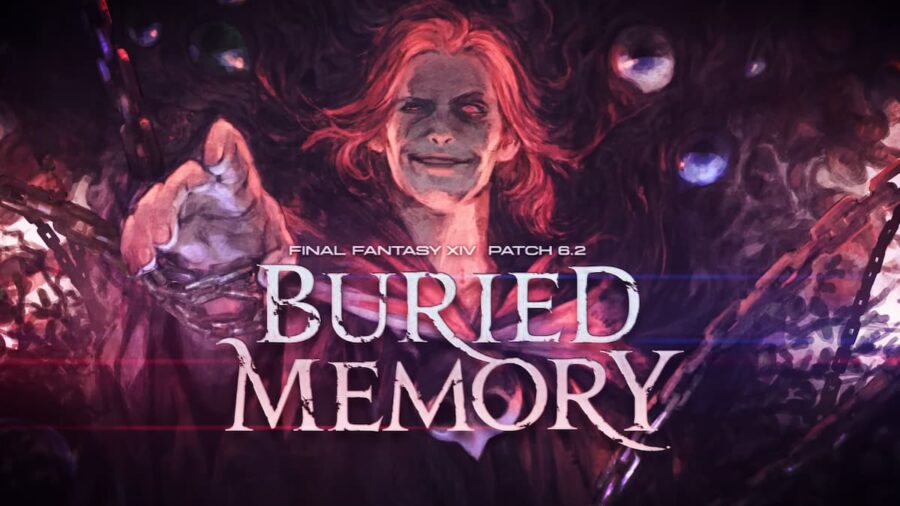 With the Final Fantasy XIV Letter from the Producer LIVE Part LXXII airing today on YouTube, FFXIV fans and players got a huge taste of what patch 6.2 is going to be all about. The stream started off with a brand new trailer showcasing much of what to expect in 6.2. And while there were plenty of eye-catching points, such as the new raid and Island Sanctuary, once again it was the story that took the center stage.

In particular was the monologue by a previously unseen character who seems to be a native of the Void. We learned in previous Main Story Quests (MSQ) that the void was not some strange evil dimension as previously thought, but one of the 13 reflections of the First, the world which the majority of FFXIV takes place on.

The mysterious figure, who appears to be a Reaper, talks about how the Void used to be filled with blue oceans and green grass, like the First. This character can later in the trailer be seen fighting with the Warrior of Light and their allies.

The other instantly recognizable thing from this trailer was the music. Both tracks used are modern versions of tracks from Final Fantasy 4, specifically from the Troia area of that game. Final Fantasy XIV will often pay homage to previous Final Fantasy games, such as the Final Fantasy Tactics and Final Fantasy XII having characters referenced in the Ivalice raid series. Similarly, much of Endwalker has had a connection to Final Fantasy 4 with references and homages galore.

It seems that these FF4 homages will continue through the late patch story lines, and until 7.0, which game director Naoki Yoshida mentioned in the latest Live Letter. Final Fantasy XIV Patch 6.2 releases on August 23, 2022.