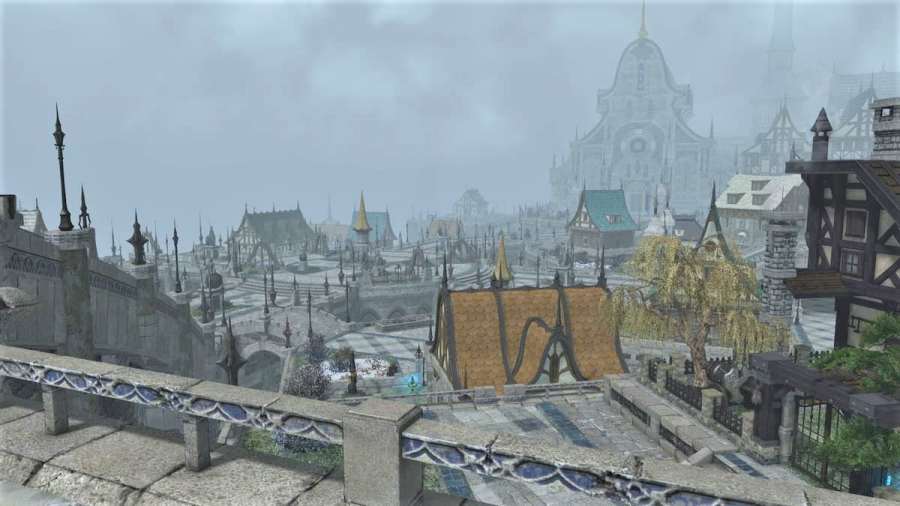 Overall, this will be a huge influx of housing for players. Although it's not currently revealed how many of these houses will be for Free Companies and how many will be Personal private housing plots.

Regardless, the testy issue of housing in FFXIV will likely be alleviated somewhat by these new additions. Housing has always been a sensitive topic in the community, as it’s a limited commodity and is only obtainable by those who invest an enormous amount of time, either as a private player or as part of a free company. What’s more, many elements of the game are essentially locked behind housing. Some feel it's unfair that they can’t obtain this or aren’t able to live in their favored housing district.

These new additions to the housing plots will definitely help reduce this frustration. Moreover, the new plots will be distributed via the Housing Lottery, the new system that replaced the incredibly frustrating old way of buying houses.

No solid date for the new housing plots has been released, but the 6.3 patches is scheduled to release in early January 2023. That means just a few months to wait until their next best chance to get a new home.