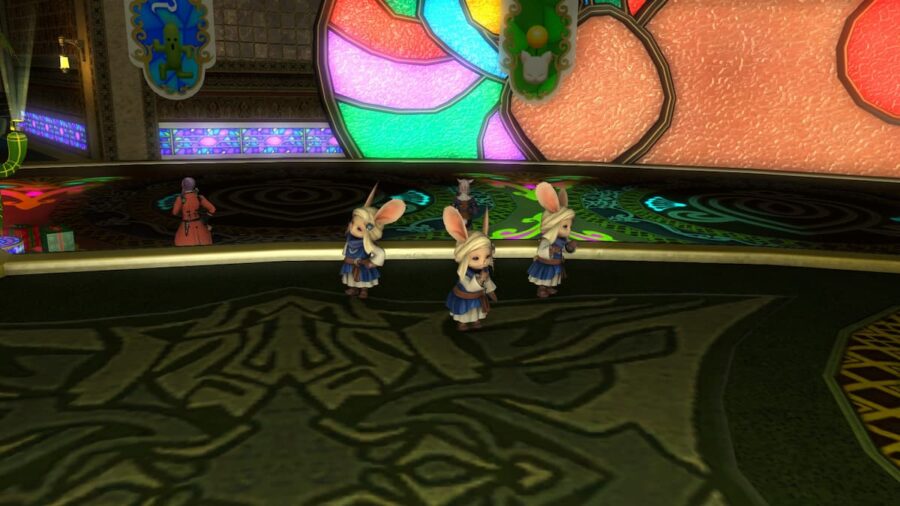 Fans following Final Fantasy XIV’s Twitter were surprised today (June 14) to find out the account had been taken over by a Loporrit called Tweetingway. Tweetingway posted their first tweet early this morning, seemingly accidentally pressing send a little too quickly.

Tweetingway then resumed tweeting asking how to delete a tweet, followed by more successful introductions. Tweetingway will be taking control of the Twitter for the whole day, as explained in a post from yesterday (June 13). “The Community team will be out on an errand all day, so we'll be leaving the account to a trusted staff member! Be nice to him, he's a little nervous.”

In Final Fantasy XIV, the Loporrits are bunny-like servants of Hydaelyn who were created to make a safe home for mankind on the moon so they could escape the Final Days. Their naming convention sees them take the name of the thing they’re best at, or most focused on. Hence the name, Tweetingway.

Related: FFXIV Naruto Glamour – How to look like Naruto in Final Fantasy XIV

Loporrits are based on the rabbit-like people, the Hummingway, from Final Fantasy IV. In that game, all the Hummingway live in The Hummingway Home and, unsurprisingly, spend a lot of time humming.

Tweetingway has taken to the job of FFXIV social media manager well, and also shared details of the updated patch 6.15 website. This update added full details of all items and recipes added in the patch. Amazing just how useful Loporrit are!