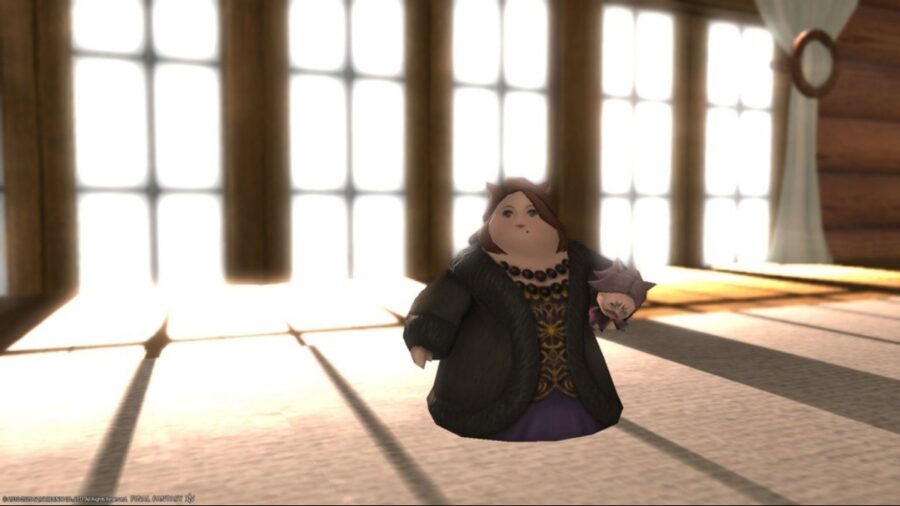 Final Fantasy XIV has plenty of things for diehard fans and players to collect as they journey throughout Eorzea and beyond. One type of item players can collect are Minions, little followers that accompany players on their travels. One of the most coveted minions in the game, the adorable Dulia-Chai, costs a pretty penny.

To unlock the Dulia-Chai minion in Final Fantasy XIV, players must redeem a code only given to those who purchase the Final Fantasy XIV: Shadowbringers - The Art of Reflection - Histories Forsaken artbook.

Related: How to get all Anima Weapons in Final Fantasy XIV

While the book initially retailed for $39.99, players can find it at a substantial discount following the link above. Make sure to buy a new copy of the book as a card that players can use to redeem the minion in unopened issues of the Shadowbringers artbook.

As the anticipation for Endwalker builds in anticipation for the expansion's release on November 23, 2021, players are clamoring to see the next installment of the Final Fantasy XIV story. It's sure to be a fantastic conclusion to the Ascian Saga, and now is the best time for new players to get involved in the MMORPG.

All classes in Final Fantasy VII The First Soldier

How to get all Anima Weapons in Final Fantasy XIV