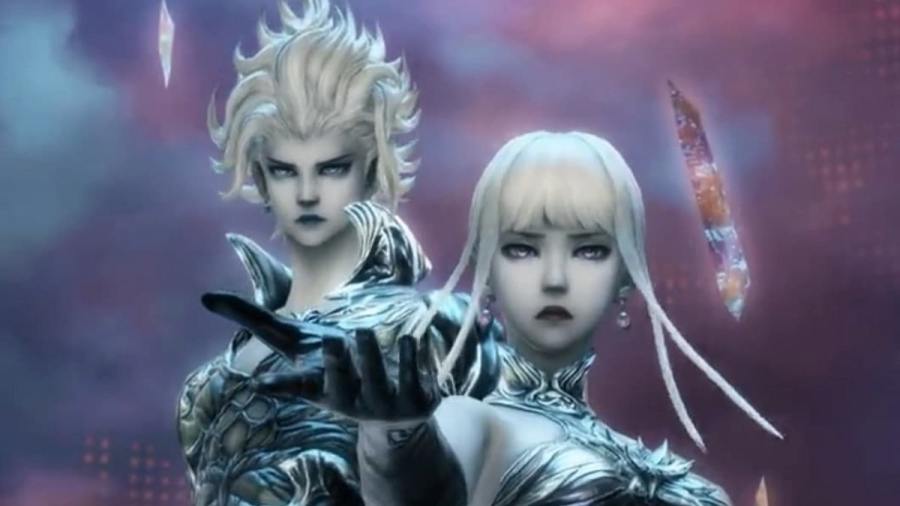 Released on Tuesday, January 24, 2023, Omega Protocol (Ultimate) is one of the most challenging pieces of content ever added to Final Fantasy XIV. The first and only Level 90 Ultimate raid, this fight sees you face off against all forms of the mysterious Omega in an incredibly mysterious and difficult fight. Here’s how to unlock the Omega Protocol (Ultimate) raid in FFXIV.

To unlock the Omega Ultimate, you first need to have completed Abyssos: The Eighth Circle (Savage). This is the second tier of the Abyssos savage raids, and at the time of the Omega Ultimate’s release, the most difficult level 90 fight in the game. Once this is cleared, speak to the Wandering Minstrel in Old Sharlayan (X:12.7 Y:14.2). This is the same NPC you’ve previously unlocked Extreme-versions of Trials from.

Little is currently known about the Omega Ultimate, and even the most experienced groups take weeks or months to clear Ultimate content. Currently we know it's only accessible by Disciple of War or Magic level 90, and is an eight player duty with a time limit of 120 minutes. The Omega Protocol (Ultimate) is accessed from the Raid Finder. You'll need to have formed a party of eight players, and every single one will have to have completed Abyssos: The Eighth Circle (Savage).

You can earn a reward once per week upon completing the Omega Ultimate. The reward can be exchanged with Nesvaaz in Radz-at-Han (X:10.6 Y:10.0) for ultimate Omega weapons, the unique, glowing, Ultimate weapon from this fight.