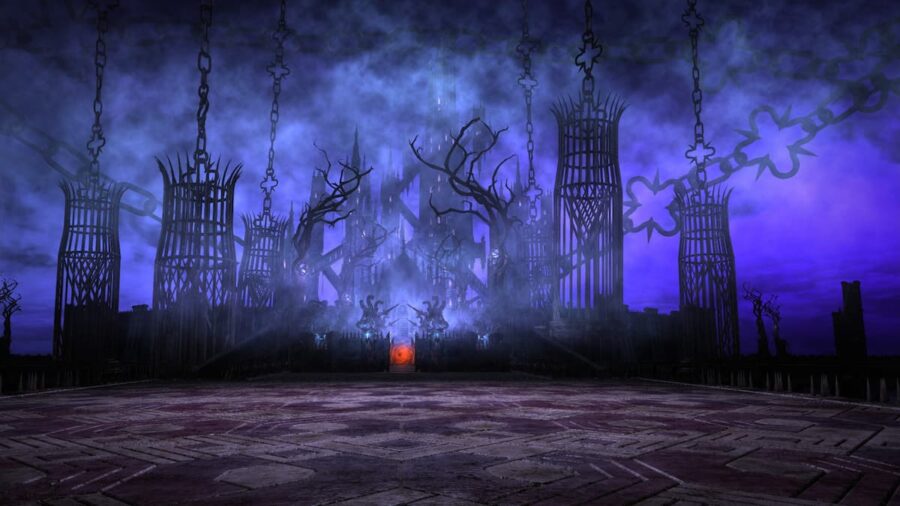 With the release of Final Fantasy XIV patch 6.01 on Dec. 21, Endwalker’s first series of Raids were released. Entitled Pandæmonium, this raid series of four individual Raids looks to dive more into the lives and past of the Undsundered.

But how do you unlock the latest raids in Final Fantasy XIV? First, head to Old Sharlayan, and look for Nemjiji. He’s located at X: 9.6, Y: 11:9, just below the Baldesion Annex and its Aetheryte shard. Speak to Nemjiji to start the quest The Crystal from Beyond.

Related: How to unlock expert roulette in FFXIV Endwalker

From there, you’ll need to head directly to Labyrinthos and speak to Nemjiji’s colleagues. This quest will see you travel to several locations before Completing this quest will give you some Materia.

From there, you’ll have access to a new quest, Where Familiars Dare, from an NPC called Themis. They’re located at X: 32.2, Y: 22.4 in Elpis. Progressing through this quest grants access to the first Raid of the tier—Pandæmonium: Asphodelos.

Currently, there are four total raids in the series, although others will be released during Endwalker’s patch cycle. The Savage tier of the Pandemonium Raids will release with patch 6.05 on Jan. 4, 2022