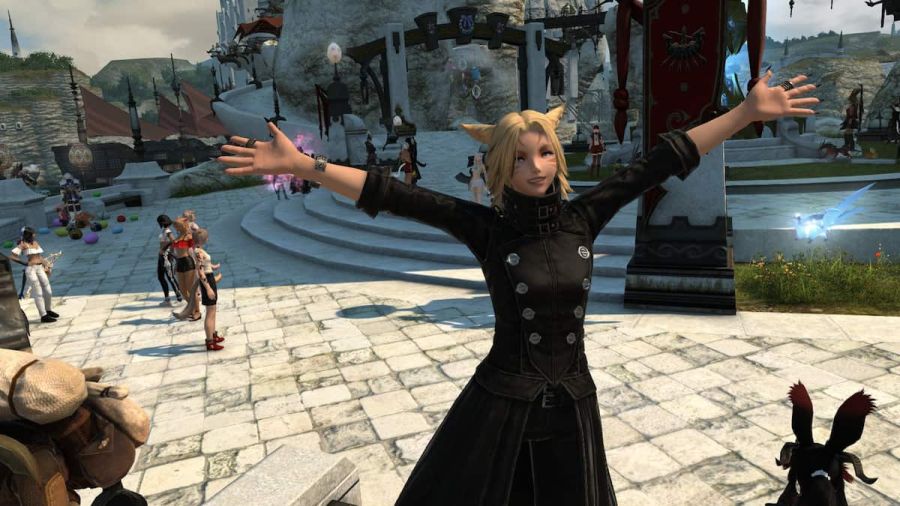 With news breaking that TERA will shut down at the end of June, a player base of thousands is looking for a new home. And one potential home is Final Fantasy XIV. Spikes in search traffic and posts on Reddit suggest that refugees from the shuttered Korean MMO will head to Final Fantasy XIV as their new home of choice.

As detailed in a Reddit post, the TERA community is not in a good place. The most popular dungeons in the game have been disabled, and the Market board and internal economy have crashed (imagine trying to sell something if everyone knew the world was going to end in two months).

Related: How long does the free trial last in Final Fantasy XIV?

Even with a series of “Permanent Events” being set up as the game closes, players are looking ahead to where their next MMO home lies. And perhaps the most stylistically similar is Final Fantasy XIV.

While TERA definitely has a more action-orientated style than Final Fantasy XIV, the grandiose storytelling, rule-of-cool armor sets, and anime stylings of both games definitely match up. As a result, Final Fantasy XIV would be a natural home for TERA refugees.