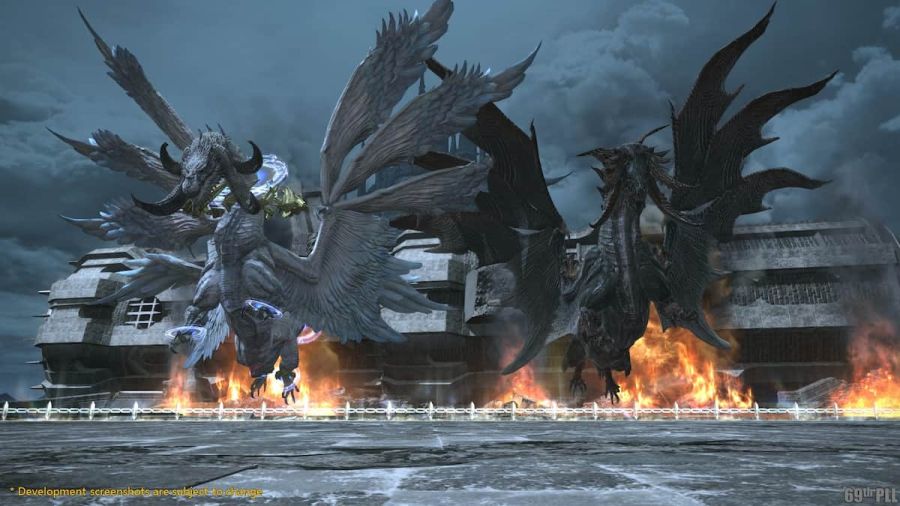 On April. 26, Final Fantasy XIV will receive the latest installment in it’s ultra-hardcore Ultimate series of raids. With the release of patch 6.11, the Dragonsong’s Reprise Ultimate raid will be released for all to enjoy. But with new high-level raid content also comes the race to beat Final Fantasy XIV’s newest and hardest raid first.

From 2am PST, as the maintenance across all worlds ends, dozens of Statics (raid teams) from across the world will attempt to clear the Dragonsong Ultimate before anyone else. Ultimate raids are a gauntlet of bosses from previous duties tuned up to insane difficulty.

Prior to April 26, there were just three Ultimate raids: The Unending Coil of Bahamut, The Weapons Refrain, and The Epic of Alexander. While the Alexander Ultimate (also known as TEA) released over two and a half years ago, this is the first time in years raiders have had a chance to try some of the hardest content around.

And favorites to claim victory in this new race? Current reigning and defending champions in the FFXIV RWF, Thoughts Per Second (TPS). TPS claimed the world-first kill of TEA in 2019 and most recently had the world-first clear of Pandaemonium: Asphodelus (Savage).

But they’ll have competition. This Ultimate promises more Statics competing for the world-first than ever before. Player counts and high-end content engagement have risen following FFXIV's surge in popularity since 2020. This may be the most contested race for an Ultimate we’ve ever seen.

To catch some of the race yourself, head over to Twitch’s Final Fantasy XIV category, where some players are already prepping and practicing for the new raid.