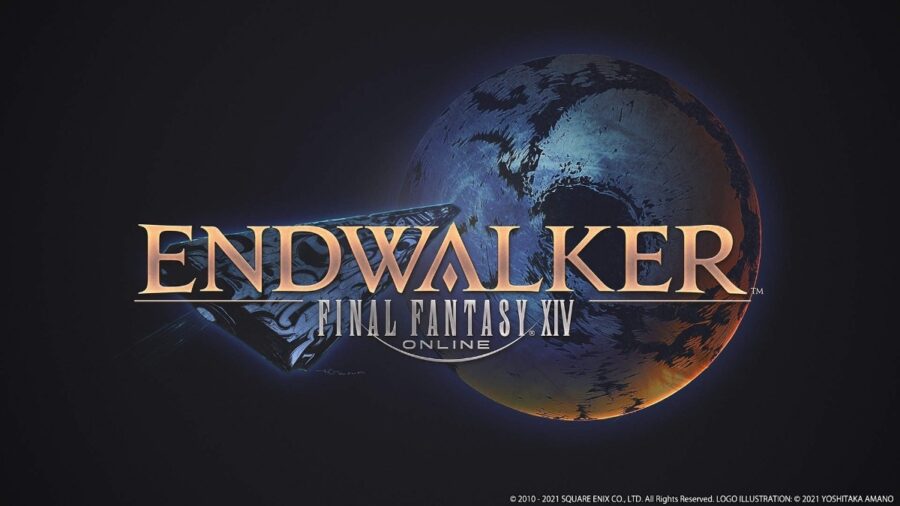 Final Fantasy XIV has been a continuous success for Square Enix, and the summer of 2021 has shown that the Massively Multiplayer Online, or MMO game, shows no signs of slowing in momentum. With the Endwalker expansion releasing this fall, players have a chance to preorder for exclusive items and gear. What comes with a preorder, though?

Everyone who preorders Final Fantasy XIV: Endwalker ($39.99) will receive:

These bonuses will be account-wide gifts that players can pick up in-game from the nearest Moogle Delivery Service after they've purchased the upcoming expansion. The standard edition preorder bonuses are shown below:

Related: How Many Chapters Are There in Final Fantasy 7 Remake?

Each of the Collector's Edition's digital bonuses is showcased below:

The Collector's Box does not come with a copy of Endwalker or the Digital Collector's Edition bonuses. The contents of the box are showcased below: