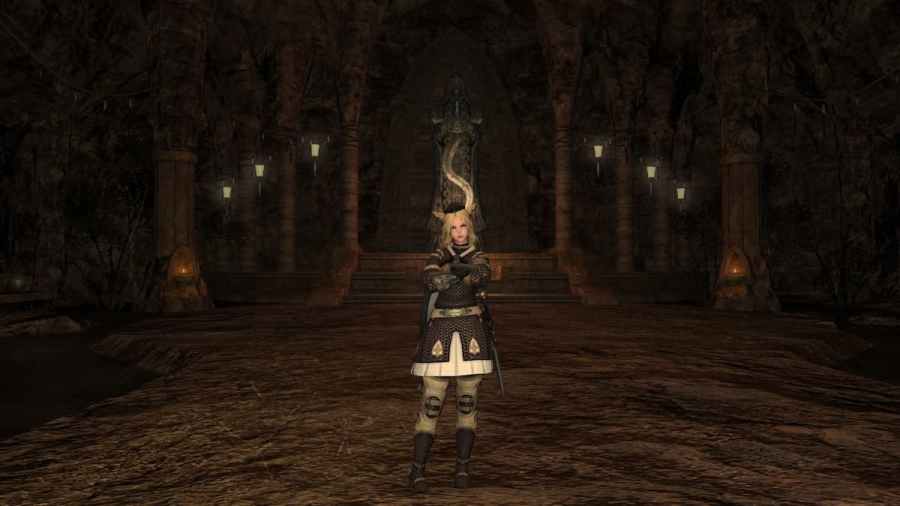 When you first create a character in Final Fantasy XIV, you’ll be asked to choose a Patron Deity. Unfortunately, this choice can stump new players, as it’s not immediately clear what this decision will affect in the game.

Your options for Patron Deity are:

Does it matter what Patron Deity I pick in Final Fantasy XIV?

Luckily, the Patron Deity you choose in Final Fantasy XIV when you create a character no longer has any effect in game. Initially, the different Patron Deities had a small effect on the amount of elemental resistance your character received.

As there are six elements, and there were six types of elemental damage in Final Fantasy XIV: A Realm Reborn, there were two Deities for each element. This was removed in Stormblood (along with several other changes) to streamline the game. This included the removal of Race bonuses. In the past, it mattered which race you picked, as you gained small stat bonuses for different races. As characters increased in power, these bonuses become negligible, though.

The only place where the Patron Deity now has any effect is the Ceremony of Eternal Bonding (the in-game wedding ceremony). During the cutscene and ceremony, the respective Deities of your choice are represented in large pillars.

Additionally, there are hints from Endwalker that The Twelve, as the collective group of Patron Deities are known, will play a role in the future story of Final Fantasy XIV. Otherwise, the deities are purely for roleplaying purposes.

What Patron Deity should I pick in Final Fantasy XIV?