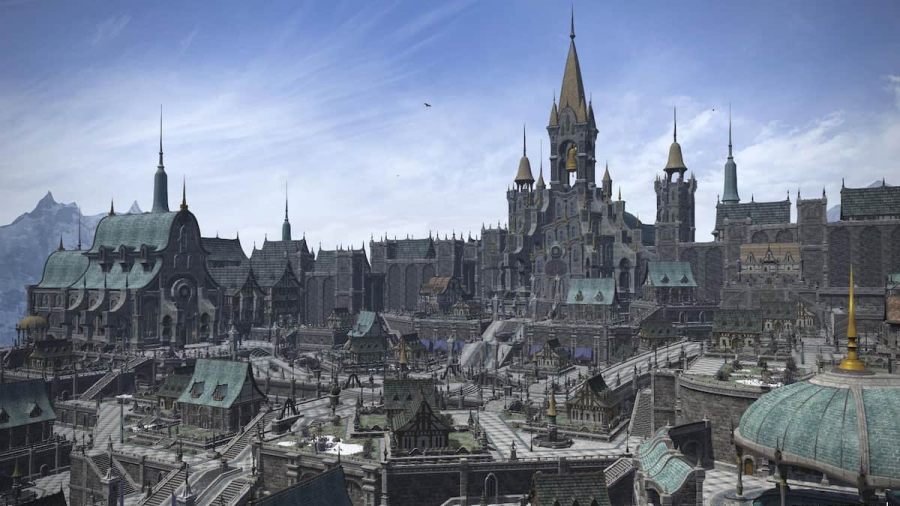 On Wednesday, March 9, 2022, Automatic Demolition of housing plots was announced to resume, as per a Tweet from the official Final Fantasy XIV Twitter. But, just a month later, this was reversed. automatic housing demolition has been disabled ever since.

However, on December 16, 2022, it was announced that housing demolition would resume as of the release of Patch 6.3. This was announced on the Final Fantasy XIV official Twitter.

Automatic Demolition is aimed at players who have not entered their Estate for at least 30 days. This timer will begin from the release of Patch 6.3.

For Estates and houses that haven’t been entered at all during the Suspension Period (the time when Automatic Demolition was disabled), however, the demolition counter will count 30 days from December 6. This means that these Estates will be slated for Demolition on February 4, 2022. Players who fall into this category will be sent an email warning them of the imminent Demolition.

Once an Estate is marked for Demolition, a timer will begin that usually lasts between seven and nine days. You have until the timer expires to enter your estate. Square Enix states that the timer is not exact, though, and the removal may happen close to the end of the timer. So it’s best to make sure you head to your Estate as soon as possible. For more details, check the official post.

Remember, that to pause/reset the timer, you need to physically enter your house or Estate. Just entering the external grounds or interacting with items or retainers on the outside of the Estate will not reset the time. Make sure you keep hold of your hard-earned home!

When does automatic housing demolition resume in Final Fantasy XIV?