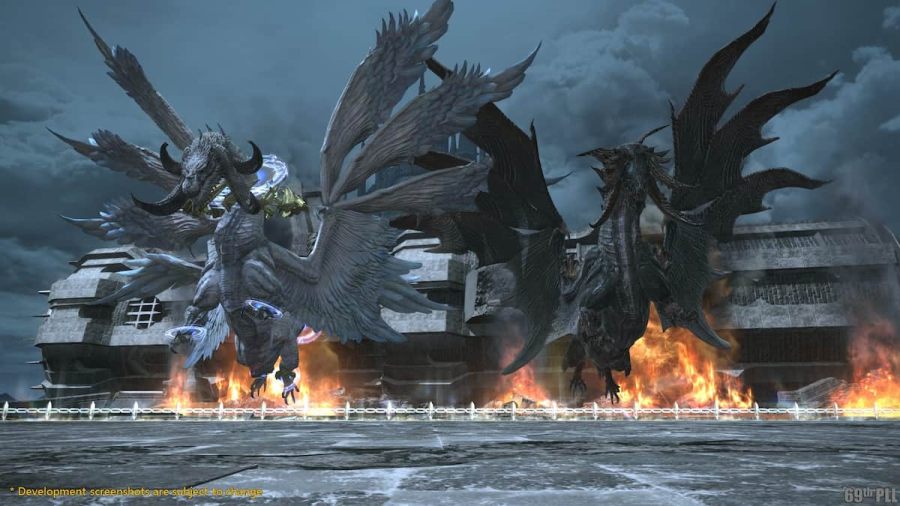 Hardcore Final Fantasy XIV raiders rejoice, as it seems certain we’ll get at least one more Ultimate during the Endwalker life cycle. The presence of at least one new Ultimate was confirmed in the 14-hour Final Fantasy XIV live stream that took place on October 8. During it, the game’s director Naoki Yoshida answered a question about upcoming Ultimates.

The question was reportedly whether a new Ultimate would be released in both patch 6.3 and patch 6.5. In response, a translation in a fan Discord seemed to indicate that the development team would be adding another Ultimate during Endwalker.

The translated response reportedly stated the following: “I have no idea why you would assume there will be a new Ultimate implemented for patch 6.3 and patch 6.5, but we do plan on creating one more Ultimate for the patch 6.X series and we are developing it right now. But I don’t think we will delay it all the way until patch 6.5.” Yoshida ended the answer by hyping up the upcoming Ultimate. “The content for the next Ultimate will be quite something to behold.”

Ultimates are the most difficult and challenging content in FFXIV, taking coordination beyond anything else in the game and pushing raiders to the limit. After a drought of this kind of content in Shadowbringer, Endwalker has already delivered on one Ultimate with the Dragonsong Reprise (Ultimate), a super hard piece of content that saw players progress through the Dragonsong War of Heavensward once again, fighting bosses, meeting old friends, and reliving tragedy.

Now, it seems like another Ultimate will take the stage and speculation over what that could be is teasing everyone. Many think that the Omega series of raids from Stormblood will be the inspiration. But really, since the last Ultimate was based on an entire expansion rather than a single raid series, the possibilities are endless!