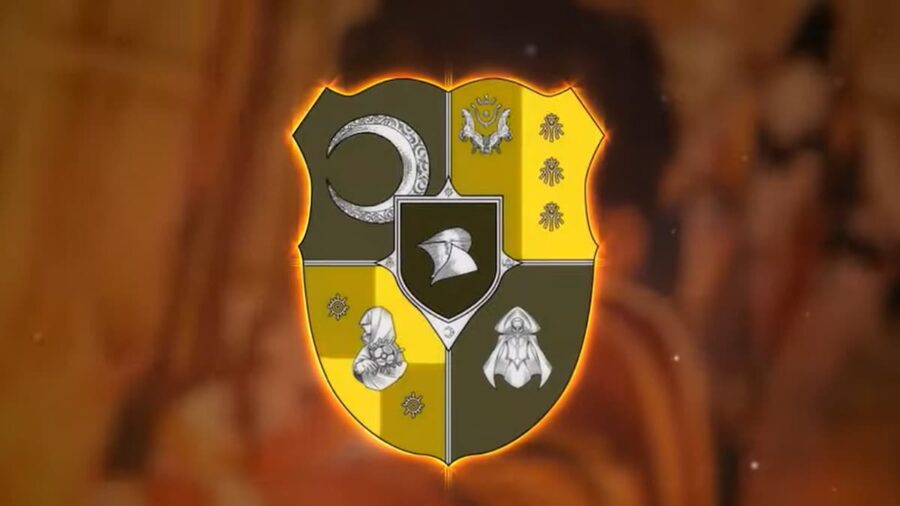 Nintendo's new trailer for Fire Emblem Warriors: Three Hopes reveals characters from the Golden Deer that are joining the roster and the battlefield. This includes the likes of Marianne, Ignatz, Lysithea, Lorenz, Raphael, Hilde, and Leonie.

The trailer was posted on Nintendo's Twitter account. The tweet states in part, "Will you choose to enter battle with Claude and other members of the Leicester Alliance," and showcases many of the characters fighting styles. You can also find the trailer on Nintendo's official YouTube channel.

Claude and the Golden Deer were seen as the oddballs of Fire Emblem Three Houses, taking in characters that other houses didn't want. Despite this, they found a place in Fire Emblem fans' hearts thanks to each character's touching stories and personalities.

A notable aspect of the Golden Deer members was their odd, sometimes goofy designs. But each character received a new design after the time skip that fans loved. This seems to have continued here with numerous fantastic designs, especially Marianne.