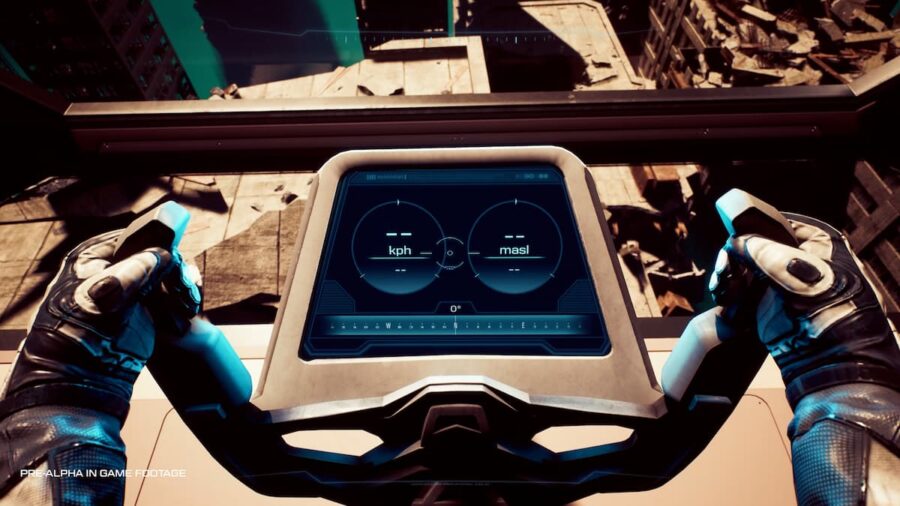 Forever Skies is Far From Home's first game, and it is currently launching sometime in 2022. Unfortunately, not much is known about this first-person action survival game. As a result, some players are itching to learn more or get their hands on it early and may be wondering if there will be a beta.

Currently, there are no plans for a beta for Forever Skies. It will be released in early access sometime in 2022 for PC and later for next-gen consoles. However, developers often view early access as a beta of sorts, so it is possible that Forever Skies will not have a beta, open or closed.

Related: When is the release date of Forever Skies?

We will update this post if any plans for a beta are announced. You can also follow Far From Home's official Twitter to get more updates. In the meantime, you can check out the trailer for Forever Skies below.

For more information on gaming, check out Is Forever Skies coming to console? and Black Skylands Patch Notes (January 2022) on Pro Game Guides.