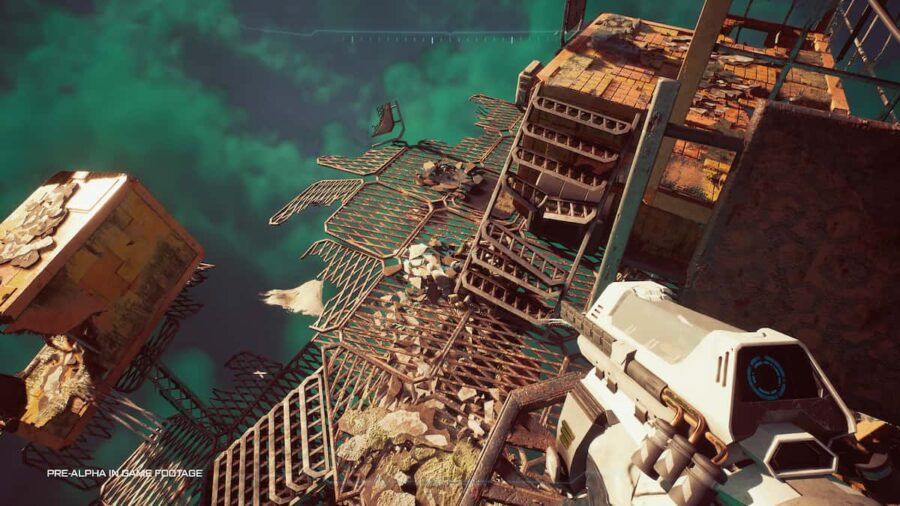 Forever Skies is Polish developer Far From Home's debut title. It is a first-person action survival game where players must scavenge supplies on a ruined Earth to save their family from a mysterious illness. Forever Skies is coming to PC in early access, but some players may be wondering if it will release on consoles.

Forever Skies will come to next-gen consoles at some point. However, it will release first on PC sometime in 2022, which means a console release may not happen until 2023 or beyond. It could possibly release on the console in 2022, but this is unlikely since it will be in early access on PC.

Related: When is the release date of Forever Skies?

Players will use an airship to travel in Forever Skies. Building, repairing, and maintaining this airship are essential to surviving as an ecological disaster has devastated Earth. As a result, toxic dust covers the entirety of the Earth, and the surface has alien flora and fauna.

Scavenging resources and supplies are instrumental to surviving and saving your family. Forever Skies will feature building, crafting, research, combat, and of course, surviving.

For more information on gaming, check out Is Showa American Story coming to console? and Where to get Sacks of Nuts in Final Fantasy XIV on Pro Game Guides.

Is Forever Skies coming to console?