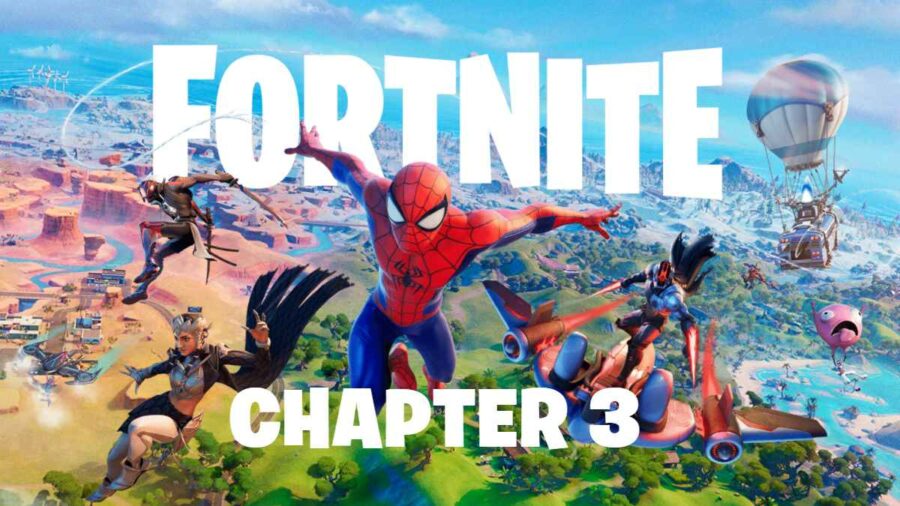 Fortnite Chapter 3 Season 1 is finally here with a new map featuring brand new locations, POIs, and landmarks that players can explore. The old map turned upside down during the end-of-season event, and most parts of the new map are currently covered in snow.

The map currently has 12 named POIs in Season 1, and most of them are quite spread out. The terrain has an inclined design, encouraging players to use the slide mechanic abundantly. Here are all the named locations and major POIs that players will find in Fortnite Chapter 3 Season 1:

Most of the map is currently covered in snow, and fans can expect more locations to pop up as the season progresses. Although there is no official news yet, the community is expecting a massive celebration leading up to this year's Winterfest.

Players can expect that Epic Games will reveal more about the new map by the next update when they add Spider-Man's mythic gloves in the game.