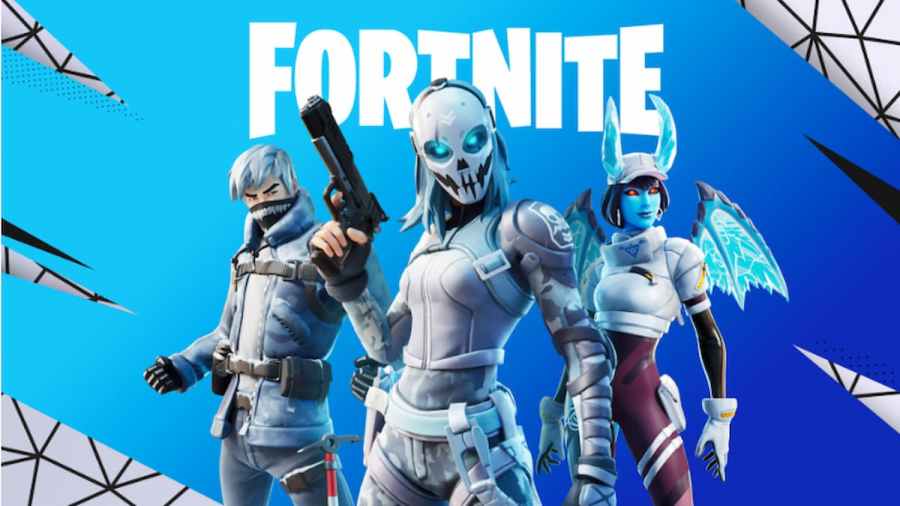 Reality Augments are one of the latest gameplay features added to Fortnite in Chapter 4, Season 1. This new feature allows players to get up to four random passive abilities such as faster reload speed or jumping much higher in the game. As of now, there are 22 different types of Reality Augments that a player can use in the new season, and you can find all the details regarding them in the following list.

All Reality Augments in Fortnite

As mentioned earlier, there are 22 different Reality Augments in the game, and you can find all of them in the below list.

Related: All vaulted and unvaulted weapons in Fortnite Chapter 4 Season 1

How to get Reality Augments in Fortnite

To get the Reality Augments, you must stay alive until the game offers you the perk. The timer for obtaining the first Reality Augment is usually around two to three minutes after your touchdown. You can check the Reality Augment timer from the Inventory to stay informed about future perks. Once the timer runs out, you will be offered two passive perks. You can then activate one or reroll for a new set of passive skills.

After getting the passive skill, you will have it for the rest of the game or until you get eliminated. Also, each player can stack up to four Reality Augments during each match.