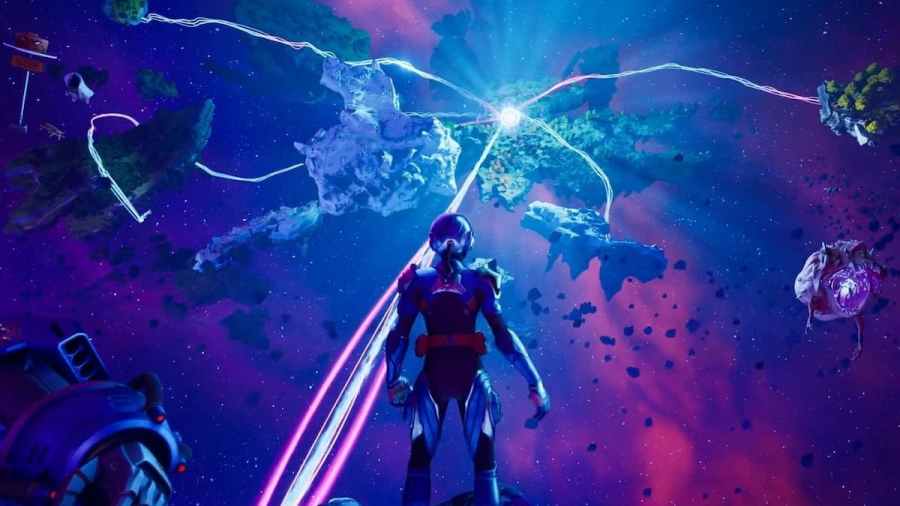 All vaulted, unvaulted, and new weapons in Fortnite Chapter 4 Season 1

Related: MrBeast teased as the next Icon Series collaboration in Fortnite Chapter 4

The Shockwave Hammer is a new melee weapon added to the game that can be used to deal devastating damage to the opponents. That's not all, this item also allows players to launch opponents far away. You can also use the Shockwave Hammer to launch yourself and teammates, making it a tactical rotation tool in Fortnite Chapter 4 Season 1. Along with this, players will see a number of weapons returning to the game which are listed below.

Similarly, some of the weapons from the previous chapter were unvaulted. Here's a look at all the weapons that were added to the unvault in Fortnite Chapter 4 Season 1.

That's how the loot pool will look like in Fortnite Chapter 4 Season 1, and players can expect the developers to add more weapons as the season progresses. As for Sniper Rifles, none of the new weapons feature any guns from this category. The Heavy Sniper is not available in the game right now, and players must rely on other options for long range combat. With all these new guns, it will be interesting to see how the meta shapes up in Fortnite Chapter 4 Season 1.

All vaulted and unvaulted weapons in Fortnite Chapter 4 Season 1