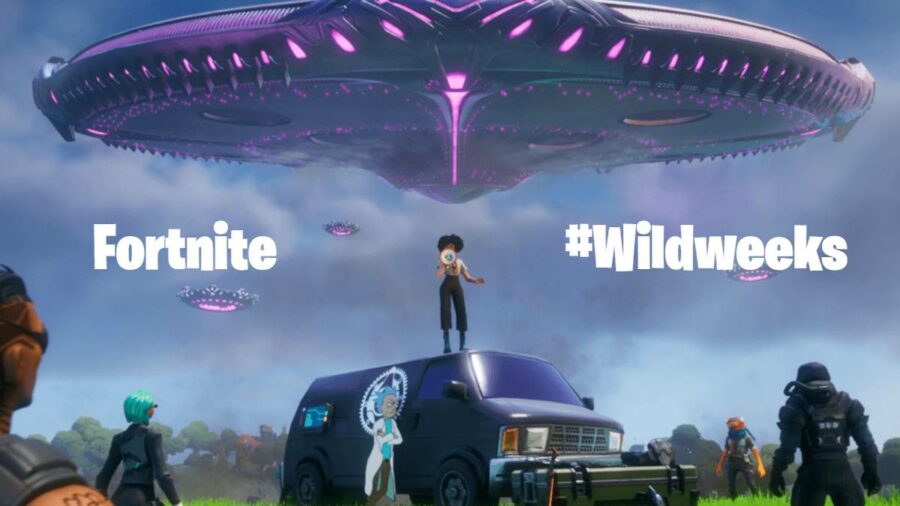 Fortnite Wildweeks are back! Many players might remember Wildweeks being introduced in Chapter 2 Season 6, where players are encouraged to focus on specific play styles while they duke it out in Battle Royale.

Last season we saw play styles that focused on using fire as a weapon and fishing. This season we're seeing many new highlights for weeks 11 and 12, with more to come! The list below provides a complete rundown of the challenges for each Wildweek available so far.

Need help to complete the challenges for this season? Check out our Full Chapter 2 Season 7 Guide to breeze through the Epic Quests and earn massive amounts of XP!