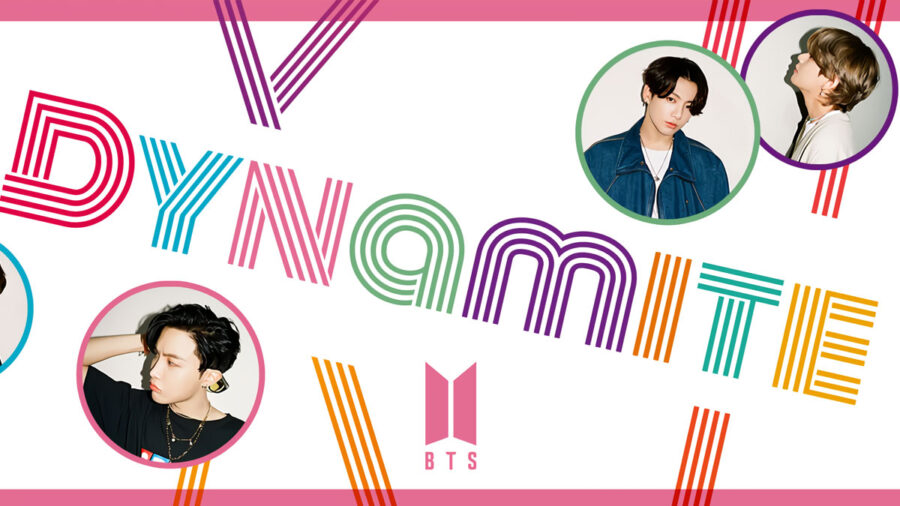 BTS, a popular South Korean boy band, and will be featuring the world premiere of their new "Dynamite" music video choreography version in Fortnite's Party Royale. KPOP has been spreading throughout the world, and it is now arriving in Fortnite in the form of this new video. Along with the new video, they will also be bringing two new emotes that you can purchase in the item shop.

We don't know what the dance emotes are actually going to be yet, but I would expect them to be related to the Dynamite music video that is going to be debuted. If you're a big fan of the band, they've made a special message to announce their participation in Party Royale!

Ladies and Gentlemen, a special announcement from @bts_bighit #DynaNite pic.twitter.com/ISAuoAWDLr

If you aren't familiar with BTS, they are one of the largest musical acts in the world. They have the best-selling album of all-time in South Korea, and have been making their presence known to countries all over the world. The popularity of KPOP in the United States has been increasing heavily more recently, so don't be surprised to hear more and more about the genre in the near future. "Dynamite" is their first English-language single, and has almost reached 400 million views on YouTube!

Epic continues to crank up the big musical acts that they feature in Party Royale. We just recently had Anderson .Paak doing a live show, and we had Travis Scott's insane set of songs and animations that was a huge event in the game. It remains to be seen what Epic has in store for us in the future, but I would expect bigger and bigger names to be dropping by and showing off what they can do.

Tell us what musical acts you'd like to see in Fortnite in the comments below!