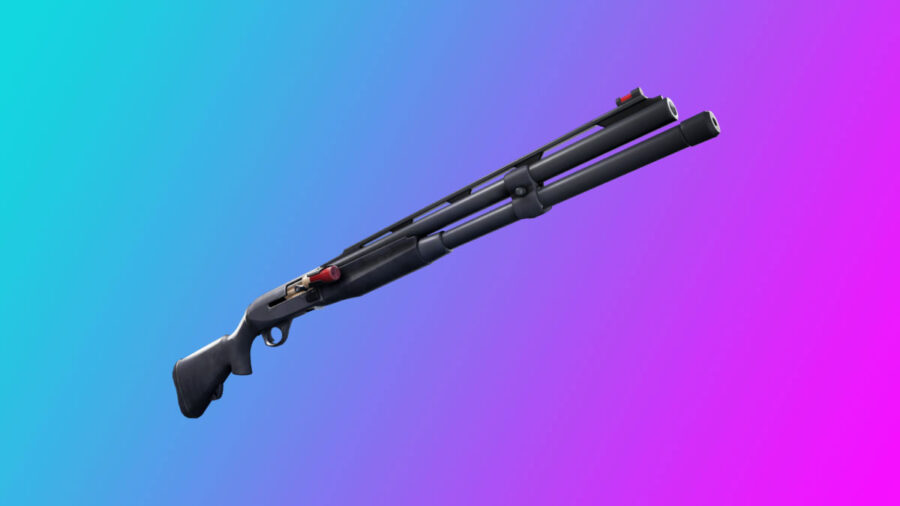 Fortnite's combat shotgun was quite a popular weapon amongst players when it was first released into the game. It had high damage and crazy long range, which pretty much replaced the need for a secondary weapon like the SMG, and you could fill your slots with more heals, shields, or items that could help your game in different ways. The shotgun was eventually nerfed a bit, but it was still a popular option in the shotgun slot. It was eventually thrown into the vault, and wasn't added back to the game until Fortnite Chapter 2: Season 4.

It looks like the Combat Shotgun now does heavier damage to the body from various distances. This will give it a lot more utility at mid-range like it did before. The distance on this thing to hit 50+ damage to the body is pretty crazy for a shotgun. You can see an example of it below.

Combat shotgun got a huge buff in terms of range and damage, now doing 57/60/63, (it's this the right flair?) from FortNiteBR

While the combat shotgun was added back to the game, it was definitely a whole lot weaker than it was previously. While it still fired quickly, the damage was significantly worse, which made it a pretty bad option unless you had an opponent down to low health. The pump or even the charged shotgun has been a much better weapon to have on you when confronting other players.

That leads us to the 14.30 patch, which will be bringing an increased effectiveness, or as epic puts it: "Combat Shotguns are now more effective at all ranges!" Unfortunately, as of right now, we don't know exactly what that means. It is likely the damage output has been increased, but how much has been actually added to the weapon is unknown. We should have additional details once the patch goes live.

We will see if Epic has done enough to make the combat shotgun back to one of the more powerful weapons in the game. I'm sure plenty of players will be happy to see this change, but obviously there are some reasons to be worried, because this gun was fairly problematic in its initial run in the game, and we wouldn't want it back to those levels of power again!

If you're curious of some of the issues with the weapon recently, check out this video: