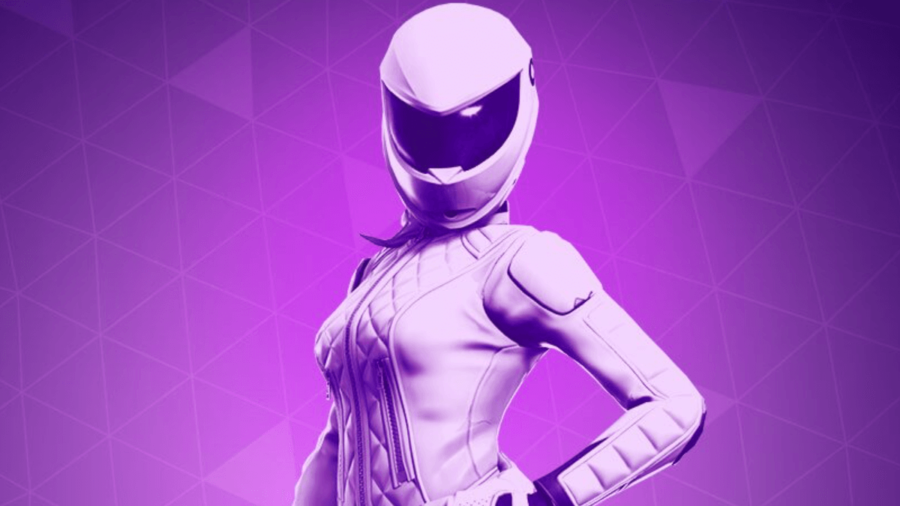 Professional streamer EpikWhale has entered Fortnite Universe, and he's bringing a Squads tournament worth $10,000! EpikWhale is a well-known Fortnite player, and we think he'll only improve his fame in the Fortnite universe by pulling in his fans to compete.

Following in SypherPK's footsteps and helping set the trend for Fortnite streamer tournaments is EpikWhale. While the previous tournament was set for Trios, we'll be able to add one extra player to go head-to-head with other Squads in this four-player-team cup.

We've got almost all the facts about this tournament! Let's start with what we heard from EpikWhale via his Twitter:

The $10,000 prize pool immediately caught everyone's eyes. This is a massive prize for small-scale tournaments that aren't a part of the Championship Series. Listed below is the prize placement.

This event is being hosted in two rounds on Thursday, March 11, and Friday, March 12.

Entry into any tournament is almost always swamped with specifics, but this one keeps things fairly straightforward. The only major guidelines you need to follow fall under the categories of Age, Account Status, and Competition Rank. These are explained in the short list below.

This tournament works the same as most tournaments in which the players with the most points accumulated across all viable matches they play get to progress to the next round. The top contenders after the final round will take home their prize. There will be three rounds for this tournament and each Squad can partake in up to 10 matches per round. The lists below detail the slots available for each round, and the Scoring System in every round.

Think you've got what it takes to take home the top prize in the EpikWhale Cup? Be there on March 11, 2021!

Want to see some of the Best Skins in Fortnite? Check out our list of the Best Fortnite Skins!