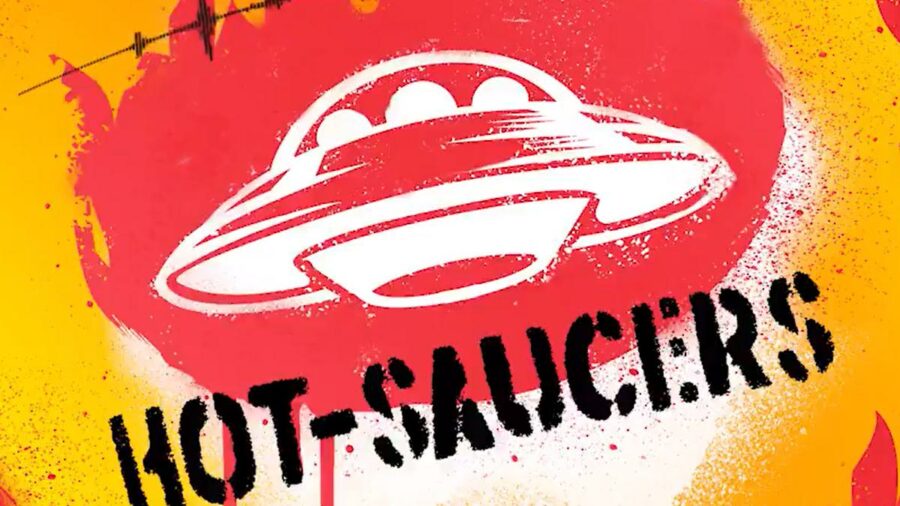 As many players have seen from the immense hype on Twitter, or perhaps from the countdown in the main menu of the game, Doctor Slone has been ramping up Operation Skyfire to bring us from Season 7 to Season 8 of Chapter 2. As per usual, Epic Games has been massively successful at gaining interest before the new season by slowly leaking and releasing new information about it.

The most recent announcement comes by way of the first official trailer for the new season. Some of us might remember the Hot Saucers campaign that was hosted in early July, where players were tasked with solving puzzles and secret messages intercepted from the aliens. It seems Fortnite is continuing the story with that society of conspiracists as a preamble to some surprising twists. To see what we mean, check out the Twitter post below of the first official Chapter 2 Season 8 trailer.

With this new information, we can definitely expect a major change to Doctor Slone's plans when fighting back against the aliens, as well as a massive drop to the Fortnite lore revealed so far in this Chapter. Although, even with all the excitement and intrigue built up for the next season, we will never forget Season 7 as one of the most immersive, surprising, and intense Seasons so far.

Who do you think will be the biggest influence in this Chapter and Season of Fortnite? The Foundation? Doctor Slone? Perhaps Jonesy will end up being the one to save us all!

Don't forget to check out this week's guide for Legendary Quests! Use our Fortnite Chapter 2 Season 7 Week 14 Cheat Sheet and Guide before the switch!

All New POIs and Landmarks in Fortnite Chapter 2 Season 8