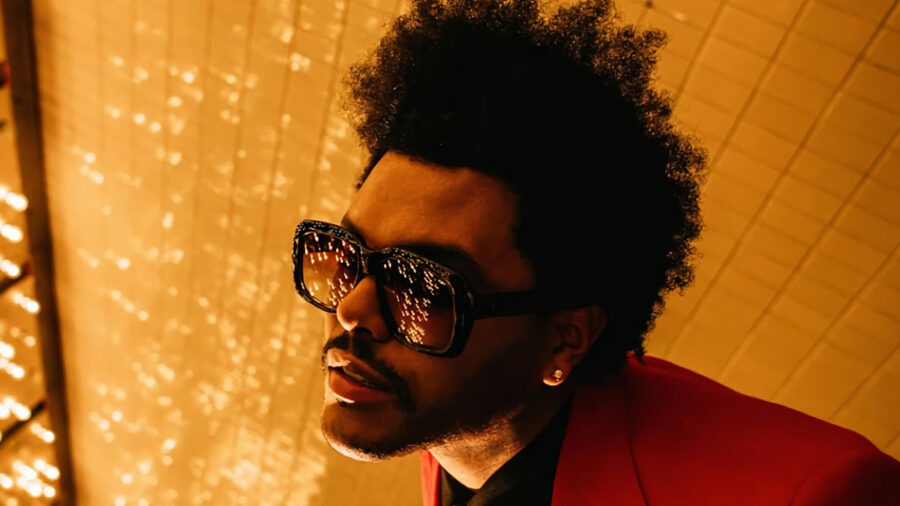 Epic has been going pretty hard with the new licensed emotes that they have been bringing into the game. They started us off with Rick Astley, and have been ramping up with more and more popular acts. More recently we got stuff with BTS, Ayo & Teo, and others. We're now getting into the more A-List stars, because in the 14.30 patch, it looks like The Weeknd is joining that group of artists with a dance and song in the game!

The Weeknd's recent album After Hours brought the song Blinding Lights, which has been immortalized as a Fortnite emote! It doesn't appear that there's any singing during the dance, and only the beat of the song, but nevertheless, it's a pretty awesome to see one of his songs being featured in the game.

The dance itself is fairly simplistic, but it does kind of fit the October Halloween feel that's going on right now. It's mostly footwork with a brief bit of additional movement towards the end, but I assume most players will be purchasing it for the song itself anyway.

Epic continues to be able to bring well-known music acts into the game as live concerts and emotes. It will be interesting to see who they collaborate with next, and if further partnerships with The Weeknd are in-store for us. I'm also looking forward to seeing if they do another in-game event that would be similar to Travis Scott's anytime soon. That was a pretty great way to feature an artist, while also tying in some of the lore, and adding some great cosmetics!

If you haven't heard much from The Weeknd somehow, then you can check out the full song and video of the emote: