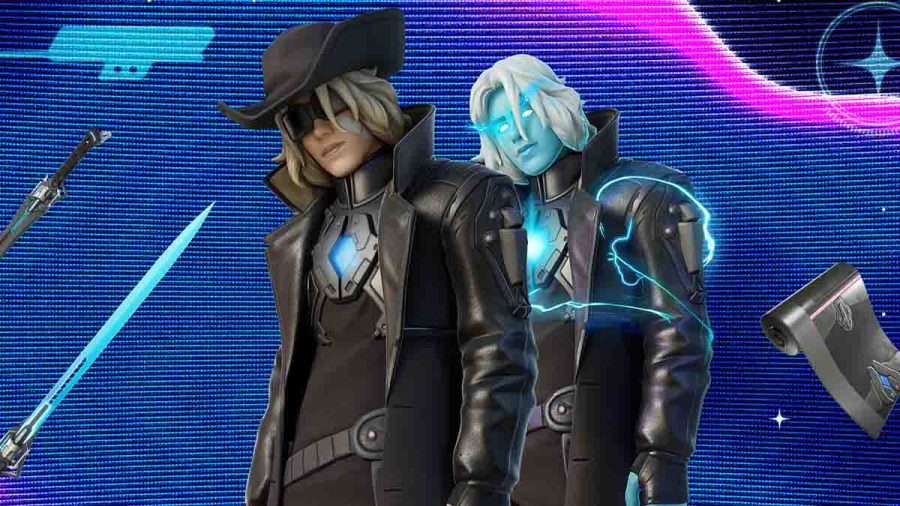 Fortnite and The Kid LAROI are teaming up for an in-game concert to see the Australian singer introduce three unreleased songs to the world. The singer will also be joining the Fortnite Icon Series with two outfits up for grabs, so fans of the singer won't want to miss out on that.

How to watch The Kid LAROI concert in Fortnite

The concert takes place Friday, January 27, at 6pm ET. At that time, players will queue into The Kid LAROI's Wild Dreams island and join in on the festivities. If it's anything like previous concerts, all other modes will be shut down, so players have no choice but to be funneled into watching the concert. No matter the case, Fortnite will make it very clear for players where to go once the concert rolls around.

How to join The Kid LAROI concert in Fortnite

Joining the show will be as simple as queuing into the event once it's live. In the past, the lobbies have opened up early to allow players to get there ahead of time. Epic says this will be an immersive experience, so players can likely expect to interact with various objects around them, much like the Ariana Grande and Travis Scott concerts Fortnite has thrown before.

Related: What is Siphon in Fortnite?

Once the concert wraps up, players can keep the party going on the Afterparty island. This special experience will give players even more things to do and allow them to learn more about the singer himself.

How to join The Kid LAROI's Wild Dreams Afterparty in Fortnite

The concert will take place in Laroitown, a new cybercity experience built for Fortnite, and this is also where the Afterparty will take place. The event kicks off following the concert, so players shouldn't have to do anything other than hang out for a few seconds after the show.

At the Afterparty, players will listen to more of The Kid LAROI's music while completing quests. The Kid LAROI's Wild Dreams Quests will reward players with both XP and free cosmetics, and they'll be live beginning from the start of the concert until February 3. The island will be available until April 27, so players that want to keep visiting even without the challenges will have that as an option. It can be accessed in Creative mode through Island Code 4294-0410-6136.

Players who aren't fans of the Australian singer still have numerous reasons to attend the concert. For starters, it will be an excellent source of XP, and it will also give players several free cosmetics that include the following:

For those willing to spend a bit of money, there will be two Item Shop bundles that come with the singer's skin and back bling. Players who play in The Kid LAROI Cup can unlock a Banner Icon and Emoticon.

For more Fortnite news and guides, check out How to use Peely’s Plunder Reality Augment in Fortnite on Pro Game Guides.

When is The Kid LAROI concert in Fortnite? Dates & Details