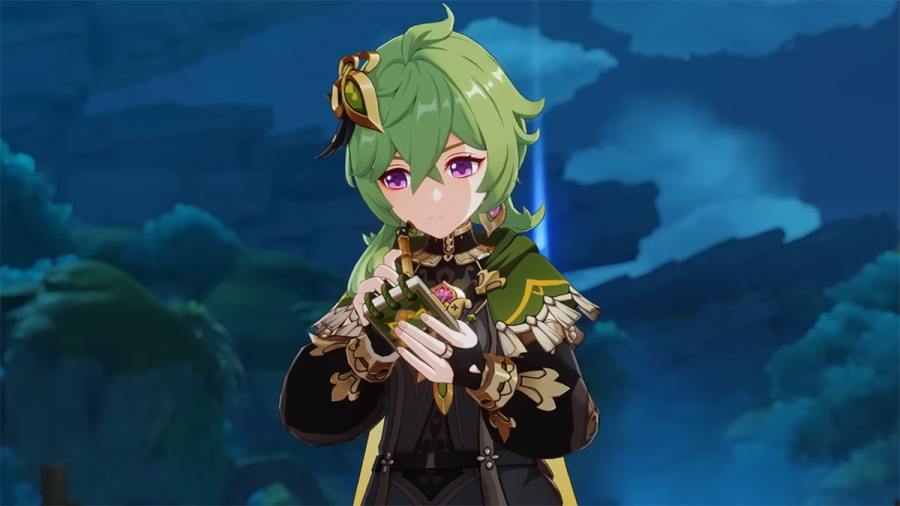 While most competitive games install anti-cheat software by default, Genshin Impact is a unique case. The game contains a multiplayer option, but most of the game is played solo. Players could only cheat by exploiting the gacha mechanics or ruining another player's co-op experience. The answer to whether Genshin Impact has an anti-cheat program is a lot simpler than you think.

Does Genshin Impact have an anti-cheat program?

Does Genshin Impact use anti-cheat?

These concerns were reinforced when Genshin Impact's anti-cheat software began to run in the background automatically and refuse to terminate when the game was uninstalled. Although this phenomenon was fixed in 2020, some players are still wary of their system's privacy.

Genshin Impact's anti-cheat program is a kernel-mode driver, which means it holds great power in your system. The reasoning for this level of invasive monitoring is that some hackers seek to target the kernel level and take over the entire device. The anti-cheat program for Valorant, Vanguard, is also a kernel-level system. Several players refused to install Valorant due to the game's constantly running anti-cheat software. Still, it seems as if the anti-cheat scare is now over.

Does Genshin Impact have anti-cheat?