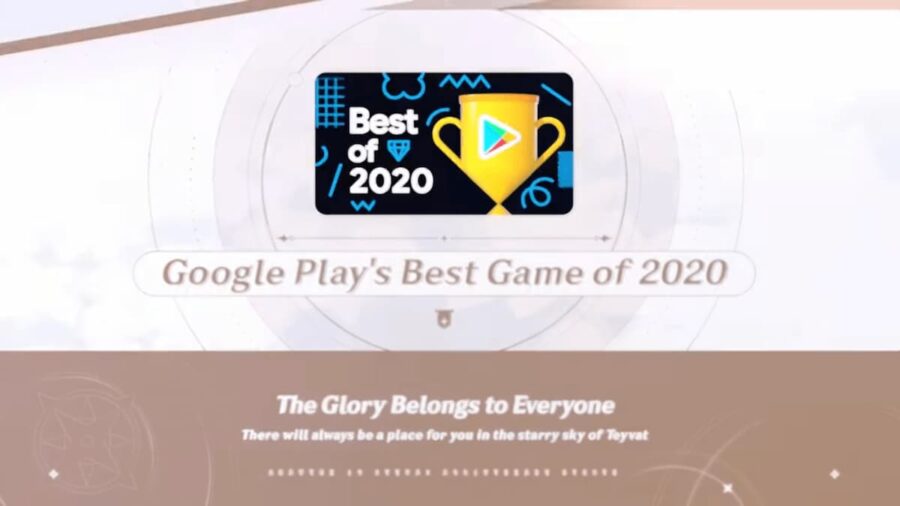 Today marks the one-year anniversary of miHoYo's highly successful role-playing game, Genshin Impact. With what was supposed to be a day of celebration amidst the game's fanbase and its developers, Genshin fans have turned to their Google Play stores and iOS Apple stores to down-vote the game's rating instead.

Genshin Impact's fans are highly upset, to say the least, in regards to the game's rewards that the developers gave to players to celebrate its one-year anniversary. Apparently, the rewards given were not enough, which has caused fans to turn their anger towards the game's developers by rallying up a sort of boycott on Twitter.

Genshin Impact's ratings in the Google and Apple play stores have been drastically dropping in some countries, and its Google Play score has even dropped from 4.5 to 1.9 within hours. Its Apple store rating is currently at 4.7.

Some fans have claimed that this anger is built up, stating on Twitter that this boycott is due to miHoYo's "general mistreatment to the game's fanbase" and that they only care about money. Even stating that Genshin's developers would rather make money than give its fans wishes.

Though Genshin Impact's ratings have been dramatically dropping and by the very hands of the fans that made the game what it is today, an RPG sensation, will these hardcore Genshin fans truly be able to give up on this incredibly fun and highly addicting game?

Be sure to check out all of our Genshin Impact coverage on the PGG homepage!

coverage on the PGG homepage!