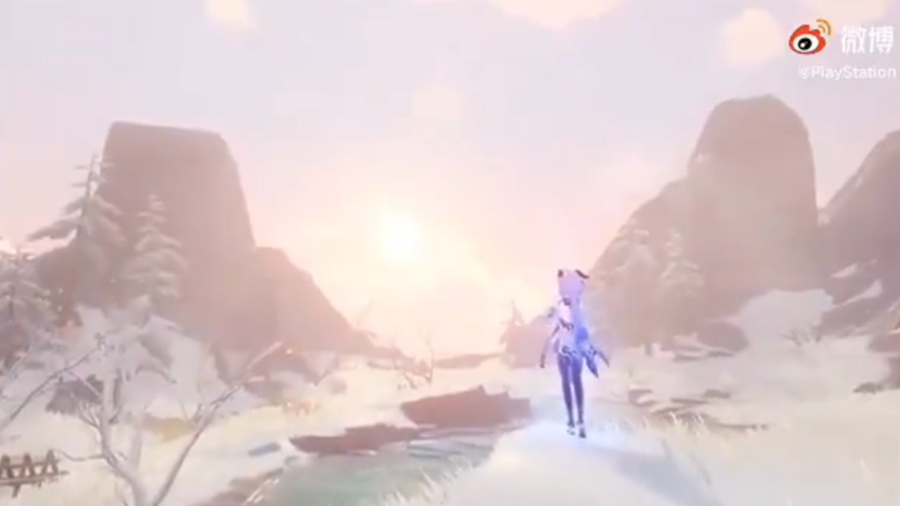 PlayStation YouTube has accidentally uploaded the first trailer for the new update 1.2 coming to Genshin Impact. Of course, it was taken down not long after, but the trailer is now traveling through the net as I type.

There is a Genshin Impact 1.2 livestream that miHoYo is hosting at 12 pm GMT, but it seems that the trailer got uploaded a bit too early!

The trailer shows off the new region of Dragonspine and confirms a few leaks that have been occurring. For more details on the leaks, we have check out the Genshin Impact 1.2 leaks article. You can see one of the new bosses, Fatui Cryo Cicin Mage also being revealed, and the new Ruin enemy.

Albedo and Ganyu are shown off in the trailer, displaying some combat and skills of the two new 5 Star users. Though what the 4 Star characters are, we still have no confirmed details. The Chalk Prince and The Dragon event has 100% been confirmed, as well as the Lost Riches event, which may lead to acquiring a pet-Seelie!

Three new elite bosses are incoming, a Cryo, Electro, and Geo Hypostatic Symphony. Marvelous Merchandise, which is the first we've heard about this. And 4 Star item the Frostbearing Tree, is this a new type of material? Or will it be something more?

You can watch the YouTube trailer below, and I will also add a Twitter link to the article in case one of the other gets taken down.