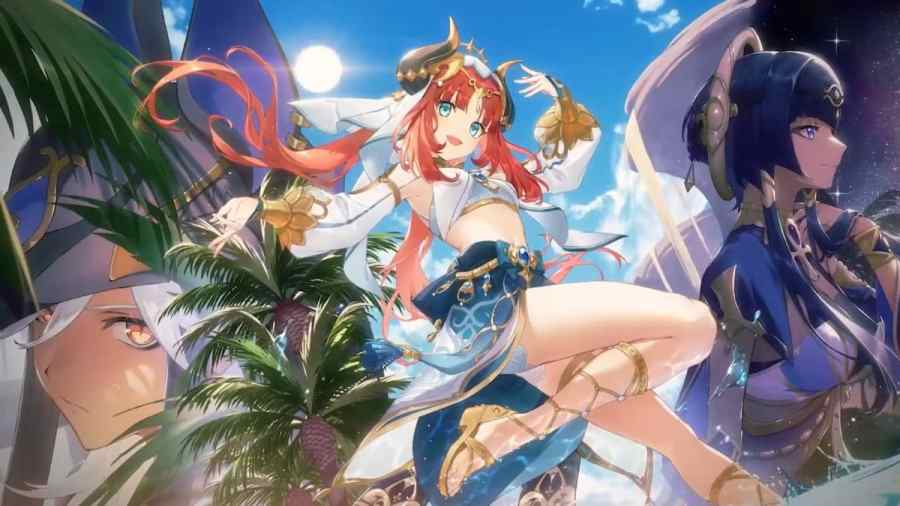 HoYoverse's Genshin Impact bagged the GRAND AWARD in the PlayStation®Partner Awards 2022, marking the second year in a row for the game. The award was given to the top two games developed in Japan and other Asian regions with the highest worldwide sales between October 2021 and September 2022. This year, ELDEN RING won alongside Genshin Impact.

This feat also marks Genshin Impact's third win in 2022, as it likewise managed to score the Still Playing category in the Golden Joystick Awards and Best Ongoing Game in the Google Play Best of 2022 Awards. Genshin was also nominated for the Best Ongoing Game and Best Mobile Game categories in The Game Awards 2022, where voting is ongoing until December 8.

However, it's the first time for Genshin Impact to distribute Primogem rewards this year, a gesture that players have been waiting for since the Golden Joystick Awards. To commemorate their win in the PlayStation®Partner Awards 2022, Genshin Impact is gifting players with x800 free Primogems.

The Primogems will be distributed in four phases, with x200 Primogems at 00:00 server time every day from December 4 to 7. They can be claimed at any time before the end of Version 3.3, which also falls on approximately December 7. All players Adventure Rank 7 and above are eligible to claim the rewards via in-game mail, with no code required.

Some players have expressed their grievances on Twitter for the "measly" rewards, stating that Genshin Impact should at least provide 1,600 Primogems for the win, but the same rewards were granted to players in the year prior. The game also previously distributed 1,600 Primogems after bagging a win at The Game Awards in 2021. With voting still underway, players can cast a vote for Genshin Impact and hope for a grander gift in the near future.

In the meantime, get more free Primogems by checking out our compilation of Genshin Impact Codes – FREE Primogems! here on Pro Game Guides.