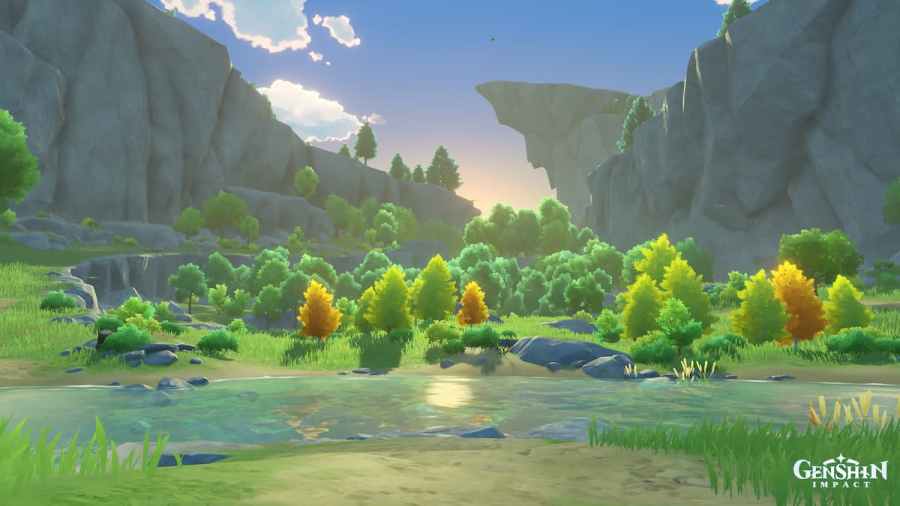 Genshin Impact has a lot to do in the early game, but this gradually expands into more as you progress into the mid-game section. By now, you should have a plethora of resources, your characters are up to about level 20, and you maybe have a single star of your Constellation acquired on some of your characters. There's a load of stuff that you can accomplish before you even begin to dive into the game further, and one such thing is the use of Original Resin. But what exactly is it, and how do you get it?

How to get Original Resin in Genshin Impact

What is Original Resin?

Original Resin is a resource you won't really understand until you come across a Ley Line or are at a high enough Adventure Rank to unlock an Abyssal Domain. Both require the payment of Original Resin to claim the reward. You might have noticed when viewing the map that in the top right-hand corner of the screen, there's a moon icon with 160/160. This displays how much Original Resin you have.

Upon defeating a boss on a Ley Line or finishing an Abyssal Domain, it costs a specific amount of Original Resin to get the reward. You need the following amount:

How to get Original Resin

You only have a limited amount of Original Resin a day, which is 160, which isn't exactly a lot. It does, however, replenish over time by itself, but at a very slow rate. For a single Resin piece to refill takes 8 minutes, so for the use of 20, it takes 2 hours and 40 minutes, and a total of around 21 hours if you use up all of your 160 Resin.

Related: How to get Transient Resin and what does it do in Genshin Impact?

There is a consumable in Genshin Impact called Fragile Resin, which restores 60 of your Original Resin. Any amount you receive that goes above the 160 cap will be lost. There's a second way to restore your Resin but at the cost of your Primogems. You can purchase 60 Original Resin six times a day, but the cost is usually increased after each purchase.

This is one of the ways that HoYoverse uses to get you to purchase more Primogems via microtransactions. Limiting high-reward activities is a clever way to tempt you into spending real-world money. You can be patient and limit yourself wisely, but we all know sometimes it doesn't work like that!

Genshin Impact: How to get Original Resin