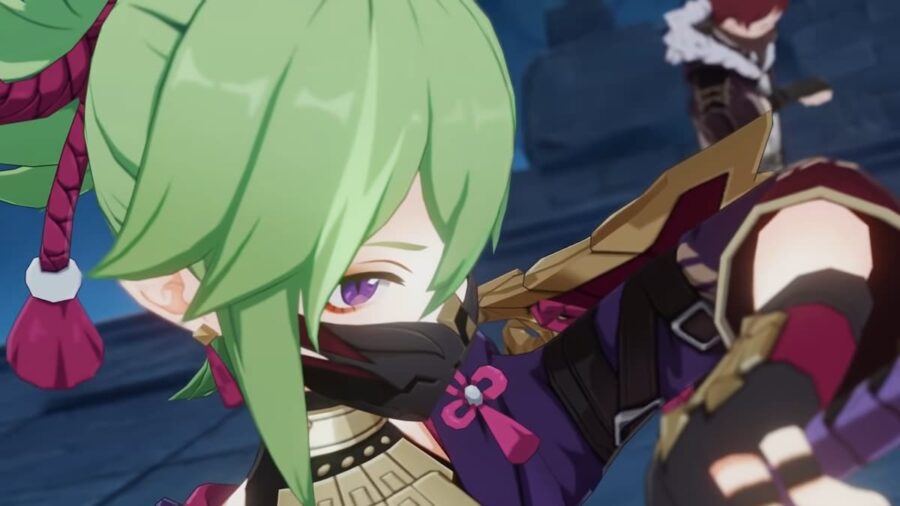 With less than one season away from Genshin Impact's Version 3.0 update, which is largely rumored to introduce the new nation, Sumeru, and the Dendro Element, leakers have been dropping a few hints about how Dendro works in battle. Bringing in a new playable Element nearly two years after Genshin's official release will require careful balancing to ensure that it synergizes well with existing Reactions and meets players' expectations.

An earlier leak revealed the names of two Dendro Reactions: Overgrown and Intensified. The latter, which happens when Dendro and Electro react with each other, was further elaborated on in a new leak shared by Twitter leaker @Genshin_Intel.

According to the leak, when one element (either Dendro or Electro) triggers Intensified on a target, the other Element gains increased Base Damage against the target for the next seven seconds. The formula for this increase is represented by:

@Genshin_Intel also shared a resource from the KeqingMains Theorycrafting Library to help players understand how base Damage works. It takes into account a character's Damage output minus buffs and other bonuses. In other words, Intensified will cause the following to happen:

While this may sound great on paper, since Dendro hasn't officially dropped in the test servers yet, the community has yet to form a concrete opinion on how Intensified plays out in battle.

Amid all the exciting Sumeru leaks, don't forget to play through events to farm for Primos! Check out our Genshin Impact To Ensnare a Prey web event guide for a quick resupply.