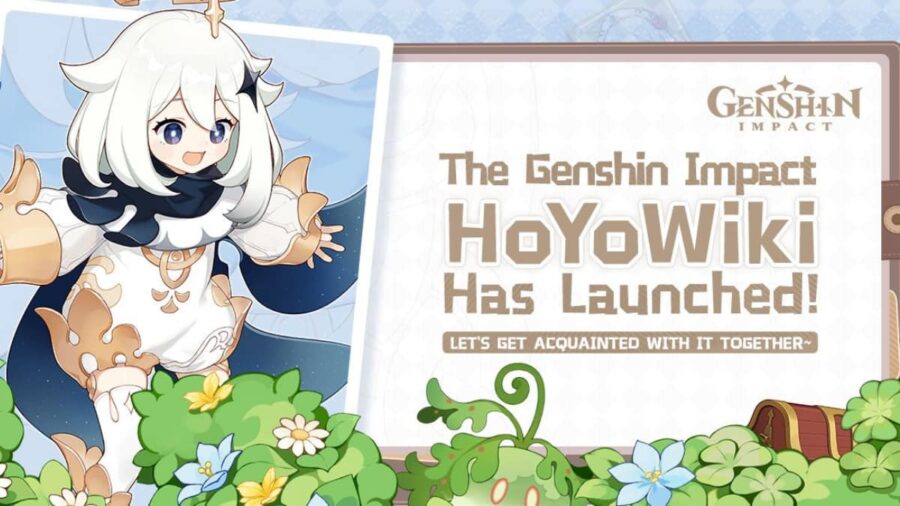 In an ever-expanding game with an increasing cast of characters, enemies, weapons, Artifacts, and more, Genshin Impact has finally released an official wiki page for players to reference for quick information. It can be accessed through the Genshin Impact section of the HoYoWiki, which is integrated into HoYoverse's community hub, HoYoLAB. Players can access this site through their browser or the app, which is available for iOS and Android devices.

The HoYoWiki contains information on characters, weapons, Artifacts, and enemies. Each Archive contains a filter system that allows players to search based on specific information. For instance, the character section has a Bonus Attribute filter that shows which characters gain specific stats upon Ascension. The wiki is also filled with nifty tips and tricks, including a tutorial section for most enemies. This information can be helpful for new players trying to figure out how to defeat stubborn mobs.

While the HoYoWiki has some useful information, it lacks information on quests, Achievements, and other gameplay essentials that most players will find useful. Some players have also reported bugs, such as incorrect Ascension material information for Kamisato Ayato. But since the resource is still new, Genshin Impact may continue updating the wiki and strive to provide accurate information based on player feedback.

For more news, check out Genshin Impact’s Dendro Archon may use a new female body model based on leak.