With Genshin Impact 1.1 update right around the corner, miHoYo is starting to release more information as the day's drawdown. At a livestream, they have posted some new information that was not mentioned in the previous livesteam focused on the release date for 1.1. Here is all the information we know from the livestream!

The Reputation System is going to be a vital mechanic in Genshin Impact, as many quality of life items are locked behind this system - such as the Portable Waypoint. However, any progress that you have made towards this system will automatically unlock based on what you've done, so there is no need to panic!

To increase your reputation, you basically carry on what you've been doing before this system even existed; however, they are some new features being added to help you. 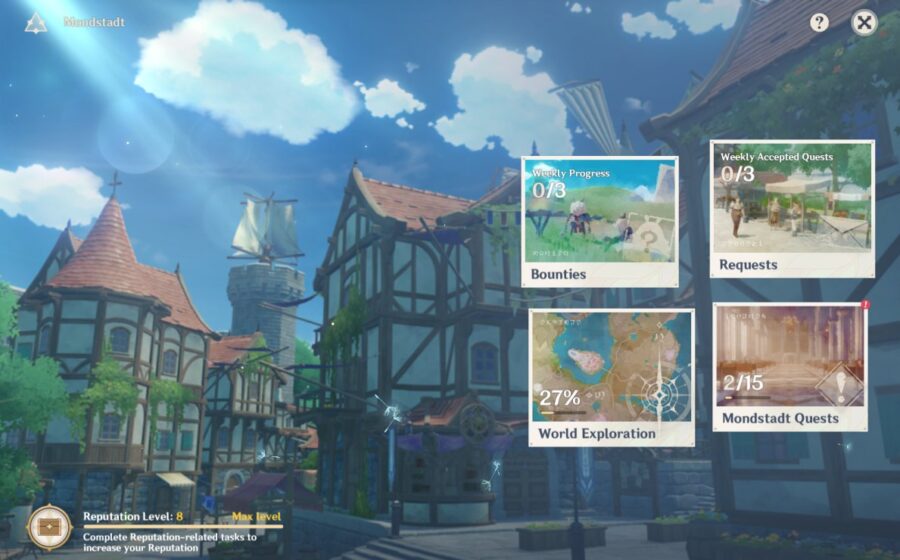 At certain levels of this Reputation System, rewards will be unlocked; these could be recipes, new glider skins, namecards, and even some beneficial items in the form of blueprints - such as the Portable Waypoint and Condensed Resin. Each region's rewards will differ slightly but not by much. The highest level you can acquire with update 1.1 is Reputation level 8.

Here is the list of rewards you can get from each region:

At Reputation Lv. 6 in Mondstadt - you'll unlock the Portable Waypoint blueprint. This Portable Waypoint creates a temporary Waypoint anywhere. This is going to be very handy when farming a certain material or even for Elite Boss locations.

This means that you can have more uses of Resin to use and so you never have to always use your main source of 120 Original Resin, even though they are changing how Original Resin works in 1.1.

The Resonance Stones on use will highlight a small circular area of the map. This gives you the location of a hidden Oculi in that area. Use this in conjunction with the mini-map to track down any remaining Oculi. As there are two Resonance Stones, an Anemo and a Geo, this means that only a stone will only work in the correct region. The Anemo Stone will work in Mondstadt, and the Geo will work in Liyue.

This allows you to equip two food dishes to a hotkey so that you can press it during battle to eat without having to go to any menu. However, the NRE can only hold one HP regain food dish and one Revival food dish at a time. However, you can change it easily when good dishes are starting to become scarce.

The Wind Catcher allows you to store five Anemograma into it, allowing users to create a wind tunnel to quickly access high places. The wind upward drift will not last for a long period of time. After every use, the Wind Catcher has a 300-second cooldown.

The Adepti Seeker's Stove summons a portable stove to allow you to cook food no matter where you are. This saves you the effort of having to travel to a campfire in order to cook food.

Some Namecards can be unlocked when you hit specific reputation levels; the feedback miHoYo reached from their in-game survey must have meant people wanted Namecards! In both regions at levels 4 and 7, you will be given Namecards!

Very much like the Namecards, at certain reputation levels, players will be awarded with new recipes to cook, and both regions will have exclusive recipes to unlock. 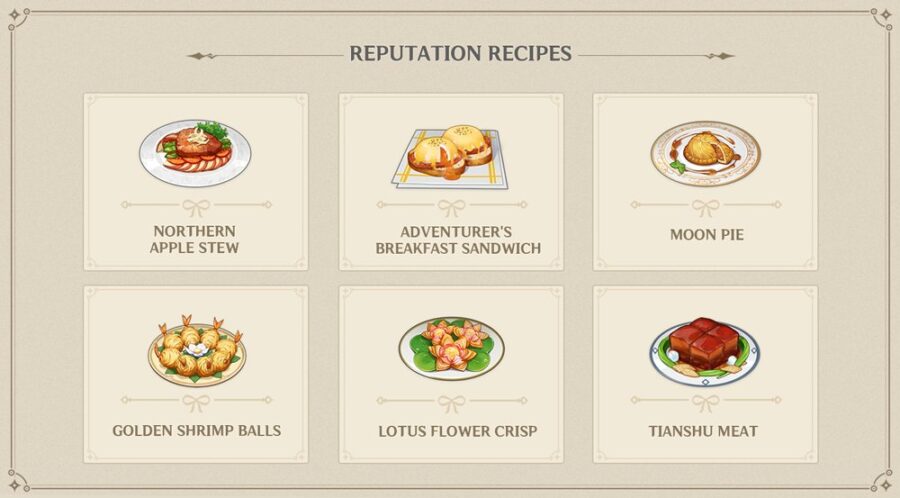 By reaching Reputation Level 8 in both regions Mondstadt and Liyue, you will be awarded a stylized Wind Glider, Wings of Golden Flight. However, in Mondstadt you'll get the blue variant, instead of the golden.

Reaching Reputation Level 8 in Liyue to get the stylized Wind Glider, Wings of Golden Flight. Mondstandt also has one but blue.#Genshin_Impact #原神 pic.twitter.com/LgCxc9TPKp 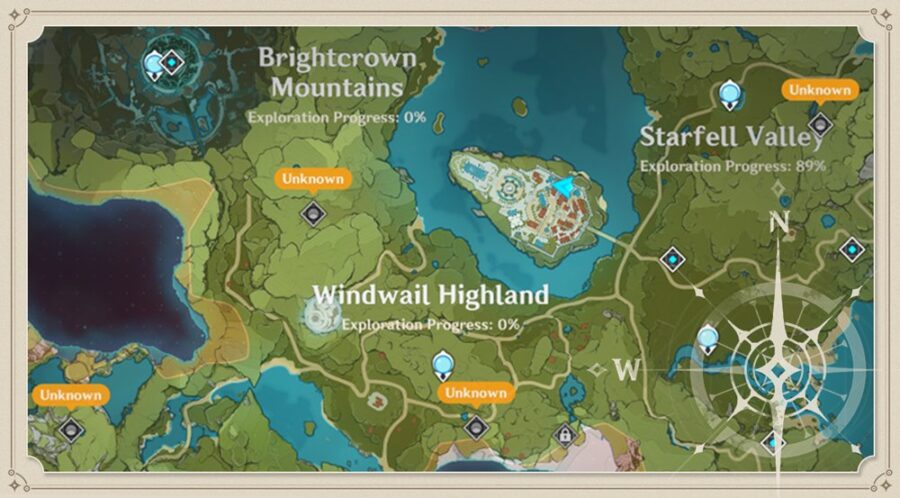