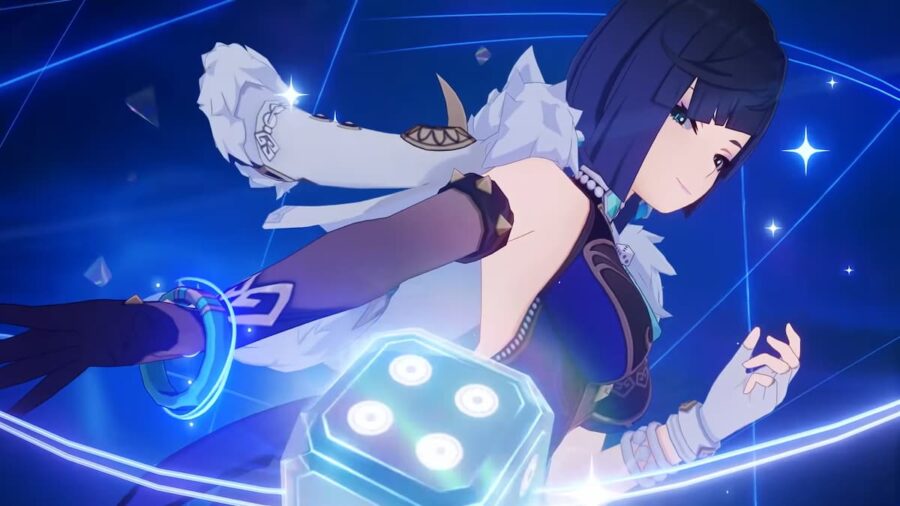 Genshin Impact's long-awaited Version 2.7 update will be coming on May 31, 2022, and will introduce two new characters, five-star Hydro bow user Yelan and four-star Electro sword user Kuki Shinobu, as well as a new weapon tailor-fitted for Yelan. The Epitome Invocation banner will be refreshed with a pool of new and old weapons that pair with the featured characters on rate-up.

The first phase will feature concurrent character banners for Yelan and Xiao. Alongside them, the following weapons will appear on rate-up in the Epitome Invocation.

The second phase will feature Arataki Itto's solo rerun banner. While the Epitome Invocation for this round is yet to be confirmed, the Redhorn Stonethresher is a likely option due to being Itto's signature weapon. But the second five-star weapon is still a mystery.