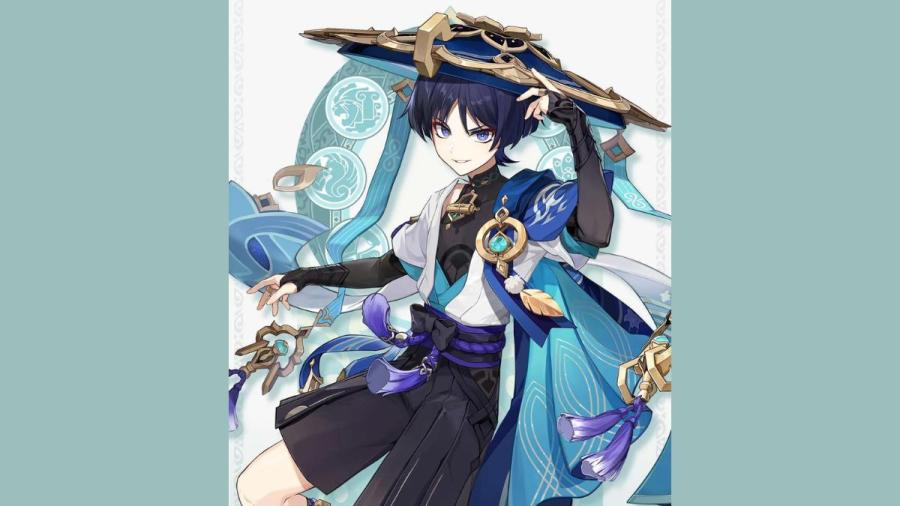 Wanderer, also known as Scaramouche, is an upcoming character expected to be released in Genshin Impact's Version 3.3 update. He's known to be a five-star Anemo Vision holder, while his weapon has been leaked to be a catalyst. While leakers have been able to get ahold of his kit from the 3.3 beta files, keep in mind that this information has not been confirmed and may change at any time. Additionally, since the text below was directly translated by the leaker, the wording can be confusing and may not be accurate to the source material.

Check out our Genshin Impact Wanderer farming guide to learn about his Ascension and Talent materials, and where to find them.