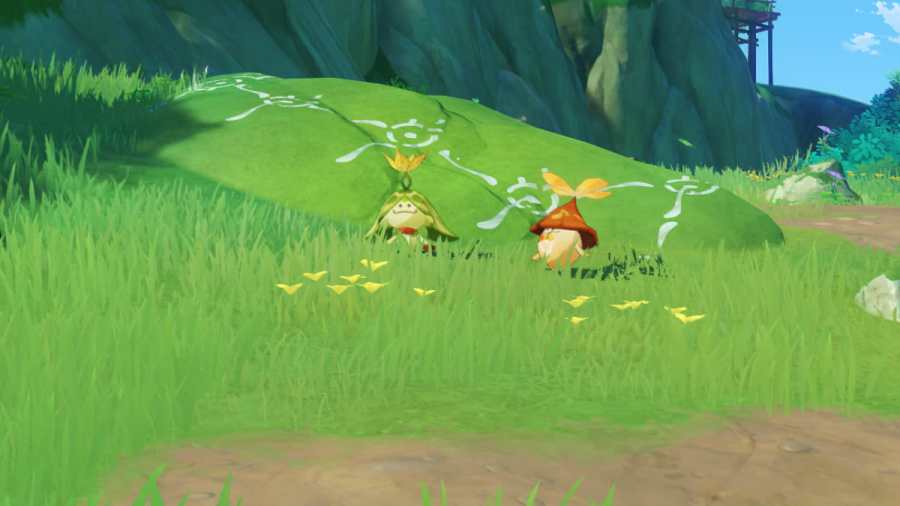 The Rhythm that Leads to the Gloomy Path is a Sumeru World Quest that’s part of the Aranyaka: Part II - Dream Nursery World Questline. It can be unlocked in the dream Vanarana, Mahavaranapna, and consists of three main objectives. In this guide, we’ll run you through how to observe the Sumeru Roses to find the hidden song. This will unlock the tune called the Rhythm of the Gloomy Path, which can be used to solve puzzles all over the region.

How to unlock The Rhythm that Leads to the Gloomy Path Sumeru World Quest in Genshin Impact – Aranyaka: Part II

To unlock this World Quest, you first need to complete the first quest in Aranyaka: Part II - Dream Nursery called The World of Aranara. This will unlock Vanarana in the northwestern part of Sumeru’s rainforest area and will allow you to switch between the real and dream Vanarana.

These three can be completed in any order. In this guide, we’ll walk you through how to complete The Rhythm that Leads to the Gloomy Path.

Follow the quest marker or head to the area circled in the image above to meet two Aranara named Arama and Arayasa. After speaking with them, you’ll be asked to find a hidden song among the Sumeru Roses. There’s a music score on the landform beside them, interact with it then head behind the two Aranara, where you’ll find a bed of Sumeru Roses.

You need to observe the Sumeru Roses from different angles. To do so, run in a circle around the Roses until all of them are glowing purple. Once that’s done, you’ll be prompted to play music according to the pattern of the Sumeru Roses.

Activate the Vintage Lyre and follow the circle prompts to click on the notes on the first line of the score: mi > re > mi > re > la. This tune is called the Rhythm of the Gloomy Path and is used to activate hollow trees to open up special portals. Once you’re done, return to the two Aranara to report your progress.

Check out our guide on How to get rid of Withering in the Genshin Impact The Rhythm that Leads to the Gloomy Path World Quest to complete the next segment of this World Quest.