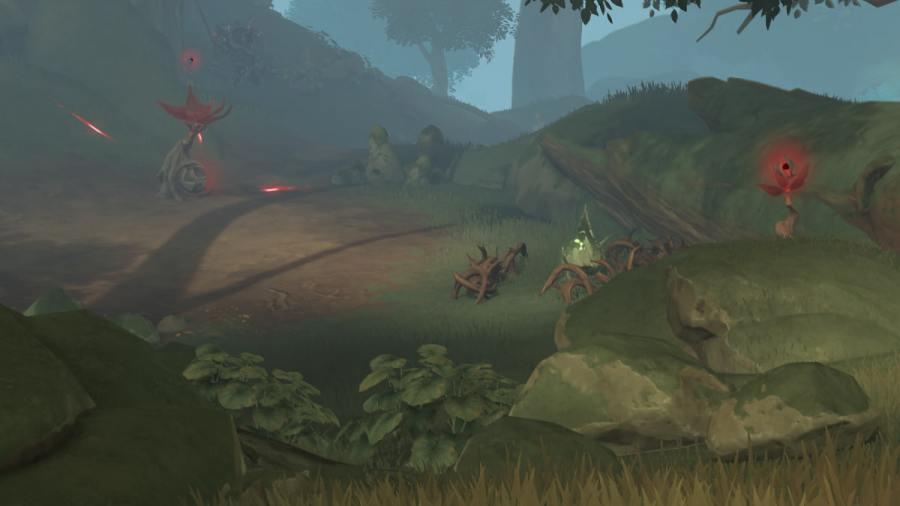 Withering is a phenomenon that occurs across Sumeru’s rainforests. Also known as Marana, it corrodes the environment, destroying plant life and endangering humans and wildlife alike. A local disease called Eleazor is particularly susceptible to worsening as the Withering continues to spread—and without a cure, it has become a massive problem for Sumeru’s inhabitants. Only those with Elemental power are able to counter the effects of Withering. Here’s everything you need to know about how to save Sumeru’s ecological life.

How to remove Withering Zones in Sumeru in Genshin Impact

Withering Zones are areas affected by the Withering. These are bleak plots of land devoid of life, sucked by what is known as the Tumor of the Withering, which looks like a giant flower with a crimson seed at its base. It’s connected to Withering Branches—smaller but similar-looking buds—that need to be destroyed before you can get rid of the heart of the anomaly.

Related: How to unseal Ruin Guards & Ruin Graders in Sumeru in Genshin Impact

Watch out for Decay, which accumulates the longer your stay in a Withering Zone. When the Decay gauge is full, your entire party will die. You can get rid of Decay by interacting with a Candle of Life and standing beside it for a while. You'll also occasionally find Flames of Life, which are small doses of Dendro Energy that you can approach to reduce Decay.

Enemies will appear around Withering Zone, which you need to defeat as part of the challenge. Additionally, Fetid Boughs are red circles that will continuously attack you and cause Decay to accumulate, so try avoiding them around the area! Once all the Withering Branches and enemies have been removed, interact with the Tumor of the Withering to remove the anomaly. A small cutscene of the area being cleaned up will play, indicating that the Withering has been completely removed.

Check out our Genshin Impact The Children of Vimara Village World Quest guide – Aranyaka Part 1, the most important questline in Sumeru.

How to get rid of Withering in Sumeru in Genshin Impact