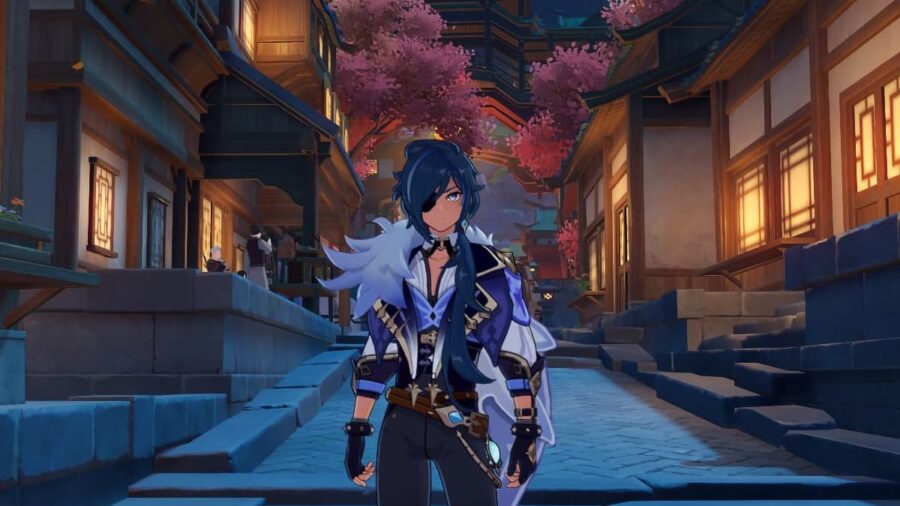 If you're tired of running through quests in Genshin Impact, then you can try your hand at getting achievements. There are hundreds of achievements in the game of varying difficulty levels. One achievement is called Cool It, a part of the elemental specialist achievement line, and while it appears hard to do, this achievement can be yours in a matter of seconds.

The number one strategy that tends to work is taking Kaeya into Cecilia Garden in Mondstadt and activating his burst to keep the Hydro Slime constantly frozen. Since Hydro Slimes always have Hydro applied, they are the easiest and most plausible way to earn the Cool It achievement.

If you play through the Abyss and use Cryo characters, then you may even earn this achievement by accident, as the Spiral Abyss is where a majority of elemental reactions are really going to come together for long periods of time.

Keeping an elemental reaction going for long periods of time can seem like a daunting task. This is usually because you aren't using the right characters, fighting the right enemies, or in the right type of environment. But keeping an enemy frozen for ten seconds is incredibly easy to do.